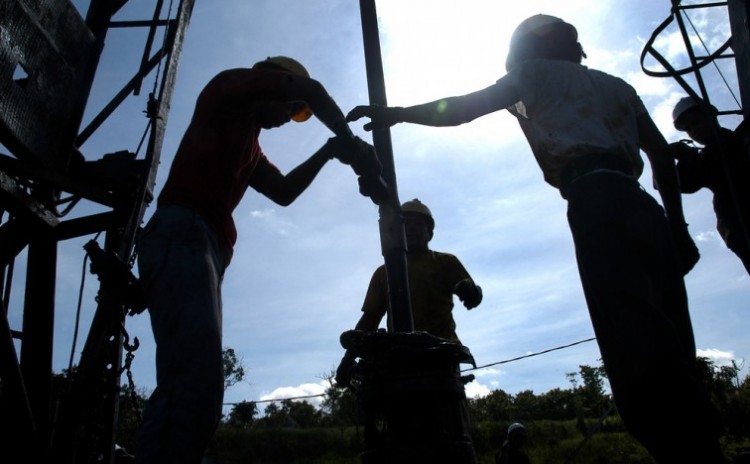 An official at the Egyptian Natural Gas Holding Company (EGAS) stated that Shell and Petronas began working on phase 9B of the Burullus gas field, reported Al Shorouk Newspaper. The 2 companies drilled 8 wells in West Delta deep water concession with investments estimated at $950m and a production capacity of 387mcf/d of gas.

Shell and Petronas started working in the 9B phase after amending produced gas prices to stand at a maximum of $5.88 per 1m thermal unit. The concerned areas are run by Rosetta Petroleum Company which is a joint venture between the Egyptian General Petroleum Corporation (EGPC), owning 50% of stakes, Shell, owning 25% of staked, and Petronas, owning 25% stakes. 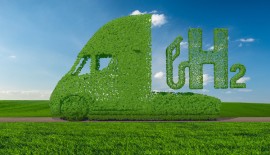 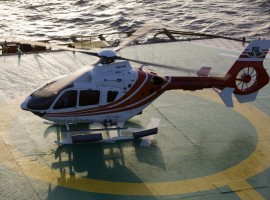 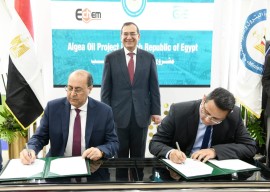 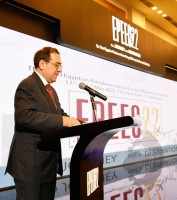