Shell Gives a Tentative No to Alberta Oil Sands 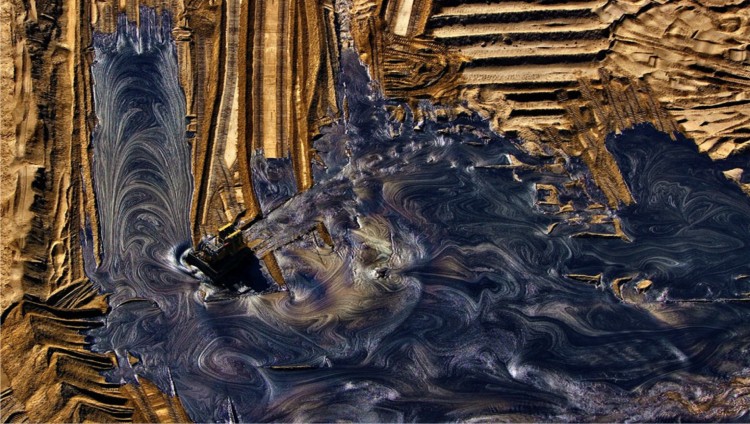 Royal Dutch Shell Plc announced that it will not continue construction of its 80,000 b/d Carmon Creek thermal oil sands project in northern Alberta because of the lack of infrastructure to move Canadian crude to market, reported Reuters.

Shell said the decision was also the result of “current uncertainties” thanks to today’s low oil price environment.

“We are making changes to Shell’s portfolio mix by reviewing our longer-term upstream options world-wide, and managing affordability and exposure in the current world of lower oil prices. This is forcing tough choices at Shell,” chief executive Ben van Beurden said in a statement.

According to Bloomberg the company had already abandoned drilling in offshore Alaska indefinitely after it failed to find enough oil or gas in the Chukchi Sea. Previously Shell withdrew an application to develop the Pierre River oil-sands mine in northern Alberta.

These decisions were also in part prompted by the expense of the BG buyout, reveals Iain Reid, an analyst at Macquarie Capital Ltd. Shell needed at least one “high-profile exit” as part of its effort to pare back on projects.

“Given the focus on reduced cost, this seems incompatible with a business such as oil sands, particularly the very costly mining operations, in which Shell has invested billions of dollars in recent years and which are likely to deliver a modest return, at best,” Reid explained.

“With this new Shell announcement, 18 future oil-sands announcements have been delayed this year,” Jackie Forrest, vice-president of Calgary-based ARC Financial Corp., esaid in a phone interview. “Many of the other ones were not as expensive to cancel because not as much had been spent on them.”

Shell, however, will not give up on Alberta oil sands entirely as it still retains the Carmon Creek leases and intends to hold onto some equipment. The 418 million barrels of proved bitumen reserves tied to the project will also be reclassified as contingent resources.

Canada’s oil sands, while making up the third largest crude reserves in the world, also carry some of the highest global breakeven costs given the technology need to extract the oil. Investments have also been dogged by infrastructure problems and environmental protests, exemplified by the Keystone pipeline project.