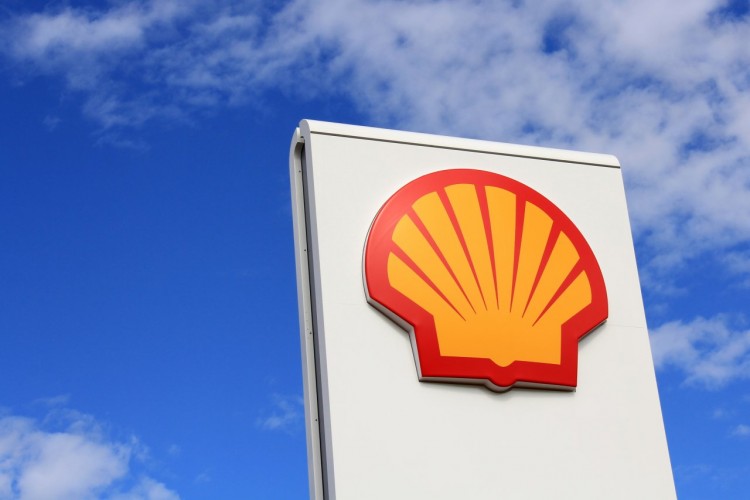 Royal Dutch Shell and France’s Total have delayed multibillion-dollar offshore oil projects in west Africa as part of efforts to rein in costs and shore up cash flow following the collapse in crude prices.

These two projects highlight how oil majors are hoping the waters off west Africa can be a major source of future crude production — but by delaying their final investment decisions Shell and Total will give themselves time to bring down contractors’ costs.

It comes against a wider backdrop of severe cost-cutting across the industry, with capital spending by the world’s biggest energy companies being reduced 10-15 per cent this year as they scramble to respond to the 40 per cent-plus plunge in Brent crude since last summer. The majors are trying to bring down the so-called “break even” levels at which they produce oil.

Shell is considering the case for negotiating with the Nigerian authorities over the role of local suppliers — a process that can only take place when the country’s president-elect Muhammadu Buhari has put in place a new government.

Bonga South West, which began producing oil and gas 10 years ago, is Nigeria’s first deepwater development at depths of more than 1,000 metres. It has already produced more than 500m barrels.

The Bonga project includes the construction of one of the world’s biggest floating production platforms.

Shell’s decision to delay a final verdict on Bonga investment follows its move in January to abandon plans for one of the world’s biggest petrochemical plants — a $6.5bn project with Qatar Petroleum.

Total, which has a 12.5 per cent stake in Bonga South West, is concerned that projected capital spending at Zinia 2 is too high relative to the field’s 78m barrels of oil equivalent reserves, and it is now renegotiating contracts with suppliers.

This placed a question mark over the extent to which oil companies could agree to use local workers and suppliers in planned projects.

“We need to take this opportunity together to reset our cost base,” Mr Pouyanne told delegates at the IHS CERA oil industry conference in Houston.

Total is cutting spending on so-called “greenfield” projects such as Zinia and Bonga by $1bn this year.