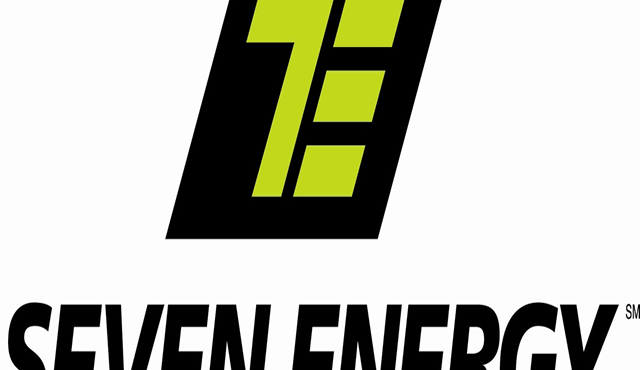 Seven Energy International Ltd. in Nigeria aims to work together with other companies in the country to increase gas production, Bloomberg Business reported. Seven Energy expects to quadruple gas production in Nigeria from 110 million standard cubic feet to 500 million cubic feet in four years. The need to meet increasing demand for gas in the power sectorcomes at a time of crisis this year.

With the nation recently hitting a power generation low of 1,327 megawatts, according to the National Electricity Regulatory Commission, Nigeria aims to get back on track after losing thousands worth of MW.

Gas production has dropped due to several factors, including a massive labor strike. Nigerian National Petroleum Corporation said workers who are part of the NNPC chapter of the Petroleum and Natural Gas Senior Staff Association of Nigeria stopped production, which is impacting the power sector because of hindered gas output and delivery. The NNPC also cited damage to the Trans-Forcados and Escravos-Lagos gas pipelines from vandals as another reason for the decline in output.

NERC Chair Sam Amadi said Nigeria experienced a loss of more than 2 gigawatts of power in the national grid after 18 out of 23 power plants were no longer operational.

Electricity demand in Nigeria rising
The decline in power production could cause Nigeria to fall short of its goals to increase output. Jeff Corey, Seven Energy chief operating officer, said gas demand in Nigeria is forecasted to rise from 1.8 billion cubic feet per day in 2012 to 7.2 billion cubic feet per day in 2025. Between this period, demand for gas will grow an average of 11 percent per year.

With the current energy crisis, Seven Energy hopes to either merge or partner with domestic companies to achieve its power production goal by 2019.

“The company has had a few discussions with indigenous companies,” Seven Energy’s Corey said in a May 22 interview in Lagos, where the company is based. “We could invest or operate the gas plant and market the gas for them.”

The government of Nigeria plans to boost power output through Africa’s largest reserves of natural gas to provide energy for the power and industrial sectors.

So far, Seven Energy has succeeded to obtaining $400 million to expand its pipeline network. The company is also eyeing gains in production at the Stubb Creek Field.