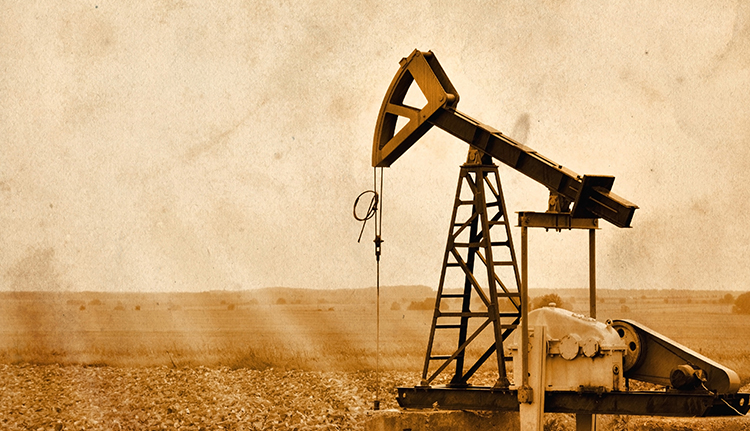 SDX Energy declared that it has launched the spudding of the MSD-27 infill development well at Meseda Fields located in West Gharib Concession.

The company explained that this well is targeting the Asl Formation reservoir at around 3,900 feet measurements/ drilling (MD).

MSD-27 is the sixth well in the fully-funded development campaign which the company has launched on the Meseda and Rabul oil fields.

It should be noted that SDX Energy has finalized the drilling of MSD-23, the fifth well, and tie-in activities are ongoing. The company disclosed also that operations at the third well, MSD-20, are expected to recommence in the coming weeks.

Mark Reid, CEO of SDX, commented “I am pleased to announce the spudding of MSD-27, the sixth well in the 13 well infill drilling campaign on the West Gharib Concession. The spudding of MSD-27 came only seven days after our announcement of drilling operations completing on the previous well drilled by this rig, MSD-23, and indicates the accelerated rate of drilling that we are now achieving. I look forward to updating the market further as the campaign progresses.”