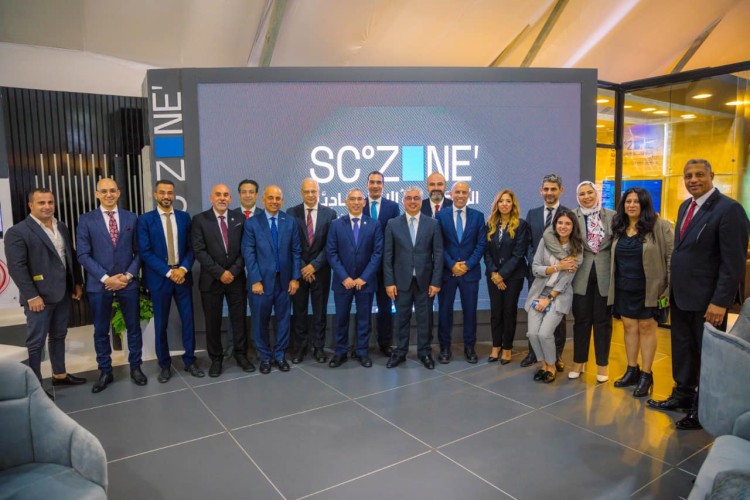 The Suez Canal Economic Zone Authority (SCZone) announced the launch of its first production of green fuel, specifically green ammonia from the El Sokhna Industrial Zone, according to a statement released by SCZone.

This announcement came with the launch of COP 27 hosted by Egypt at Sharm El-Sheikh. The SCZone pavilion has witnessed intensive visits from Prime Minister Mostafa Madbouly and a number of leaders to follow up on its activities.

The SCZone’s success is the result of 16 memoranda of understanding (MoUs) with major international companies due to its infrastructure which supports the establishment of such projects in addition to having four industrial zone and six marine ports overlooking the Mediterranean and the Red Sea.