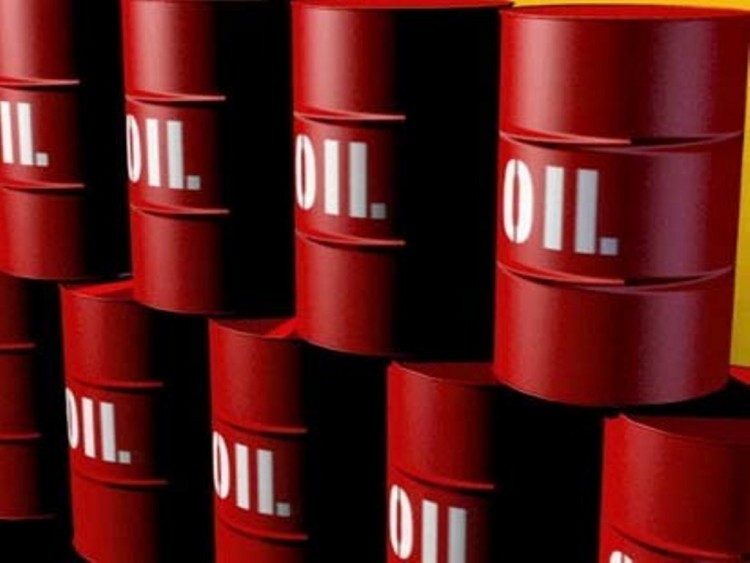 The world’s biggest oil exporter will announce February official selling prices to buyers in Asia in coming days, after offering its Arab Light grade at the biggest discount in at least 14 years the previous month. OPEC’s largest producer may narrow the discount, according to 12 of 15 traders and refiners in a Bloomberg News survey through today. Three respondents forecast price differentials to be unchanged.

Saudi Arabia led the Organization of Petroleum Exporting Countries in maintaining production quotas while offering deeper discounts for its own cargoes, prompting speculation that it’s prepared to let prices fall to defend market share against more expensive U.S. shale supply. OPEC pumped above target for a seventh straight month in December even as U.S. output expanded to the highest level in more than three decades.

“China has been buying slightly more crude because of declining prices and we may expect some bargain hunting at this price level,” Ken Hasegawa, an energy trading manager at Newedge Group in Tokyo, said by phone today. “Still, overall demand is not so good and the Saudis don’t want to lose market share as they’ve said. I don’t think they will change their stance dramatically.”

Arab Light, the biggest Saudi oil stream, will sell in Asia next month at $1.40 a barrel below the average of benchmark Oman and Dubai grades, predicted Masahi Nakayama, the general manager of the crude and tanker department at Cosmo Oil Co., a Tokyo-based refiner.

Saudi Arabian Oil Co. is offering the grade at $2 a barrel below the Oman-Dubai average this month, according to a Dec. 4 statement from the state-run company known as Aramco. That’s $1.90 wider than for December and the biggest discount in data compiled by Bloomberg since June 2000.

“The Saudis are still keen to sell more,” Nakayama said by phone. The discount may shrink “because of narrower spreads, averaged in December, between the first-month and the third-month Dubai swaps and between Oman and Dubai prices,” he said.

Front-month cargoes of Dubai crude cost 96 cents a barrel less than those for later deliveries last month, compared with an average $1.19 discount in November, according to data from PVM Oil Associates Ltd., a London-based broker.

At its Nov. 27 meeting, OPEC signaled it won’t adjust supply to influence prices, instead preferring to maintain market share amid an unprecedented U.S. shale boom. The 12-member group, which supplies about 40 percent of the world’s oil, kept its quota at 30 million barrels a day, a target first set in January 2012.

Brent, the benchmark grade for more than half the world’s oil, was down 1.3 percent at $55.70 a barrel on the London-based ICE Futures Europe exchange at 8:19 a.m. local time. Futures slumped 48 percent last year. West Texas Intermediate, the U.S. marker crude, lost 1.4 percent to $51.97 in electronic trading on the New York Mercantile Exchange.

OPEC pumped 30.24 million barrels a day in December, a separate Bloomberg survey of oil companies, producers and analysts shows. The group is next scheduled to meet on June 5.