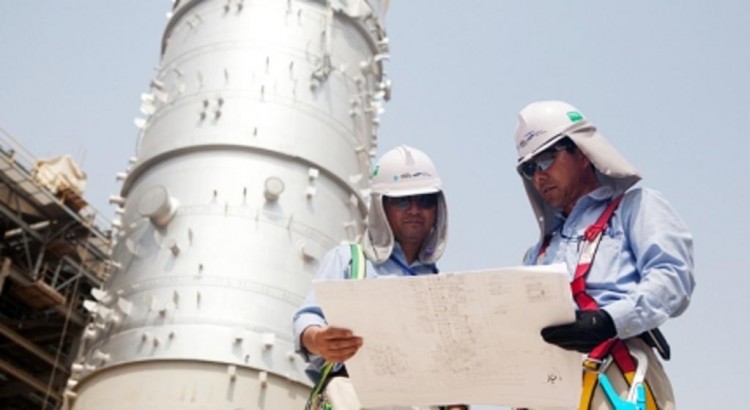 Saudi Aramco has revived plans to add a clean fuels unit in its biggest oil refinery in Ras Tanura and more environmentally-friendly units to its Rabigh refinery, industry sources said.

There has been a shift in Middle Eastern refineries to produce cleaner fuel to target export markets with stricter environmental requirements.

Early in January, industry sources had told Reuters Aramco suspended plans to develop the $2 billion project in Ras Tanura due to the drop in the oil price.

Aramco’s former chief executive officer Khalid al-Falih, now chairman, had said the company would renegotiate some contracts and postpone some projects due to the price fall.

“Companies expressed their interest for the Ras Tanura project, it is the same design and same scope of work,” said one of the sources who declined to be identified.

Saudi Aramco invested $2.5 billion with its partner Exxon Mobil to upgrade a refinery on the Red Sea coast of Saudi Arabia to produce cleaner fuels and is also upgrading its Riyadh refinery.

Its new and full-conversion refineries in Yanbu and Jubail also make cleaner fuels.

Bidding for construction in Ras Tanura is due to start in August, the source said, and ends in November with an award expected in March next year. Completion of the plant is due in October 2019.

On the Red Sea coast, Saudi Aramco plans with its partner in Rabigh Sumitomo Chemical in PetroRabigh to build a hydro-desulphurisation unit and sulphur recovery unit as well as a new polyols plant which will have a capacity of 220,000 tonnes per year, industry sources said.

Contracts are likely to be awarded in the first quarter of 2016, one of the sources said.