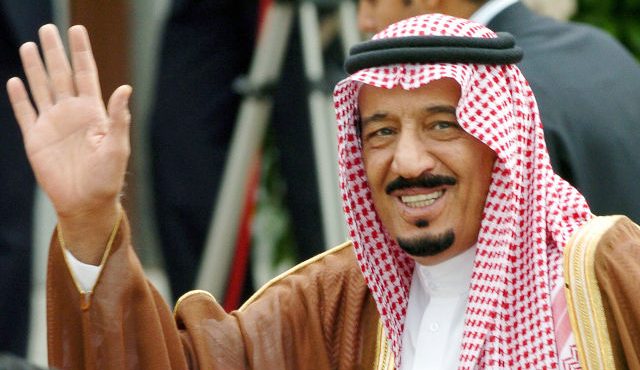 Saudi Arabia and Egypt signed an agreement that will renew kingdom’s economic support for Cairo via oil assistance and additional $8b worth of investments in the next five years, Ahram Online reports. The agreement will also increase Saudi shipping through the Suez Canal.

The funds will begin in Q1 of 2016,  Daily News Egypt informs. The assistance comes at an important time for Egypt, as the need for foreign direct investment, particularly in energy and industry, is badly needed.

The Saudi Gazette quotes an economic expert as saying that Egypt has been suffering from shortage in oil products, and the prices Saudi offer, will be cheaper. This will increase growth rates and be in the best interest of the Egyptian public budget, as it will contribute to stabilizing the value of the Egyptian pound, lately devalued. The amount of US dollar deposits is still under negotiation.

The announcement came during the visit of Deputy Crown Prince and Defense Minister, Mohammed bin Salman to Cairo in mid-December, two days after Riyadh had declared its leadership of a new 34-country Islamic coalition to defeat terrorism. Egypt boasts possibly the strongest military in the alliance.

Saudi Arabia has been one of Egypt’s primary benefactors over the past two years, offering billions in aid, grants, and investment to ease Egypt’s economic difficulties.