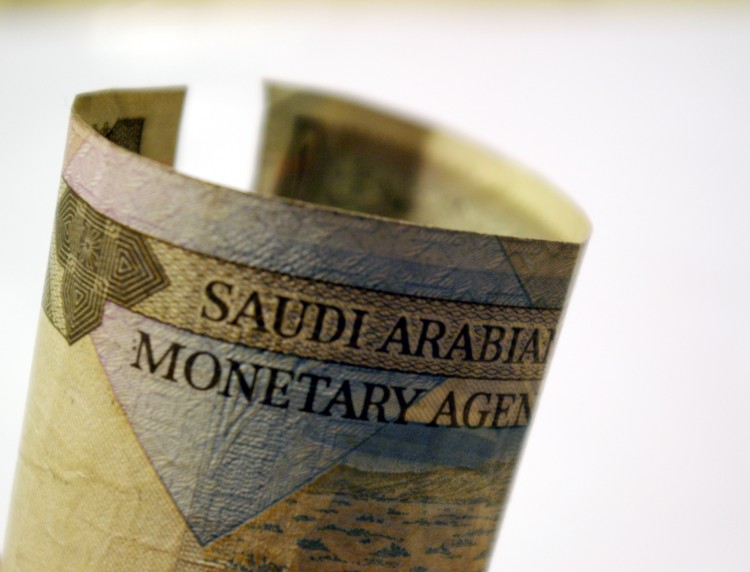 Saudi Arabia’s central bank governor called for reforms to the country’s lavish system of energy and water subsidies, which drain billions of dollars from the state budget and encourage waste by keeping down prices for consumers.

In a speech published on the central bank’s website late on Sunday, Fahad Al-Mubarak gave no indication that the government actually planned concrete action. Any subsidy reform would be politically sensitive, so authorities have largely held back from it for years.

In May 2013, Economy and Planning Minister Muhammad Al-Jasser called for sharp cuts in subsidies, saying they distorted the economy. No such action followed.

Nevertheless Mubarak’s speech, delivered at an economic workshop organised by the Saudi government and the International Monetary Fund, may indicate King Salman, who came to power last month upon the death of his brother, plans to take a fresh look at the issue.

“One of the existing challenges is enhancing the efficiency of the local consumption of energy and water, which resulted in distortion and a large waste of those important resources in addition to increasing the financial burdens on the government,” Mubarak said.

“This requires a review of price subsidies, which should be changed in a gradual and elaborated manner, to ensure that subsidies continue to target low- and medium-income segments of the community, taking into account the social impacts of any change.”

Mubarak did not elaborate on how reform would work. But soon after he took power, King Salman created a platform to push controversial economic changes in the future if he wishes.

He abolished 12 committees and councils, creating a new Council of Economic and Development Affairs to substitute for some of them. The new council is chaired by his son Prince Mohammed bin Salman, who is only 34 but became one of the kingdom’s most powerful men in the space of a few days.

In his speech, Mubarak also called for further labour reforms to push more Saudi citizens into private sector jobs. Reforms over the past few years have made it more expensive for companies to hire foreign workers instead of Saudis.

“Recruitment of foreign labour should be rationalised; and general, technical and vocational education programmes should be further developed,” Mubarak said.

The government has projected a record $38.7 billion budget deficit for 2015 because of the plunge in oil prices. Mubarak said authorities were considering whether to cover the deficit by using the state’s huge fiscal reserves, borrowing from the domestic financial market “which is characterised by a liquidity abundance and a low lending cost”, or a combination of both options.