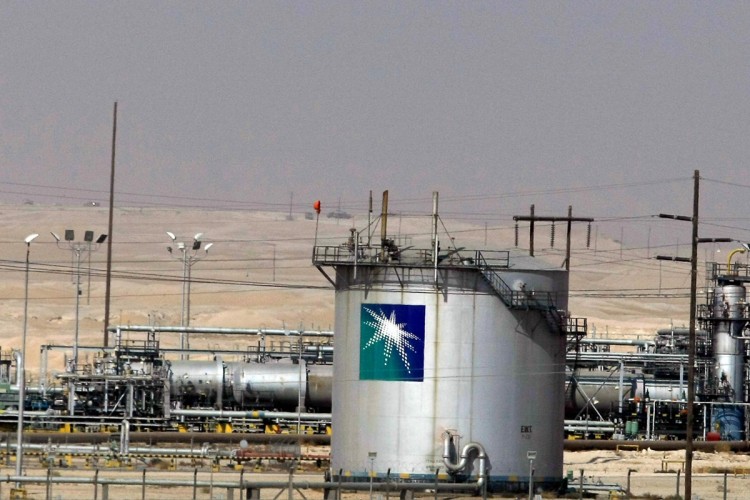 Operations at  Saudi Aramco Mobile Refinery (SAMREF), located at Yanbu, hasn’t been disturbed by the fire that broke on July 17th, hitting a power transformer at the gate of the facility, a spokesman for a Saudi government said on the state news agency, Reuters reported.

Operations are ongoing and have not been affected by the incident, which happened due to hot weather, according to the spokesman for the Royal Commission for Jubail and Yanbu, Abdulrahman Al-Abdulqader. The Royal Commission is responsible for managing and operating industrial cities in Saudi Arabia, Al Arabiya informed.

SAMREF is a joint venture (JV) between the Saudi Arabian National Oil Company, Saudi Aramco, and the American ExxonMobil. The JV is responsible for the operation of the 400,000 b/d crude oil refinery in Yanbu on the Red Sea coast of Saudi Arabia.