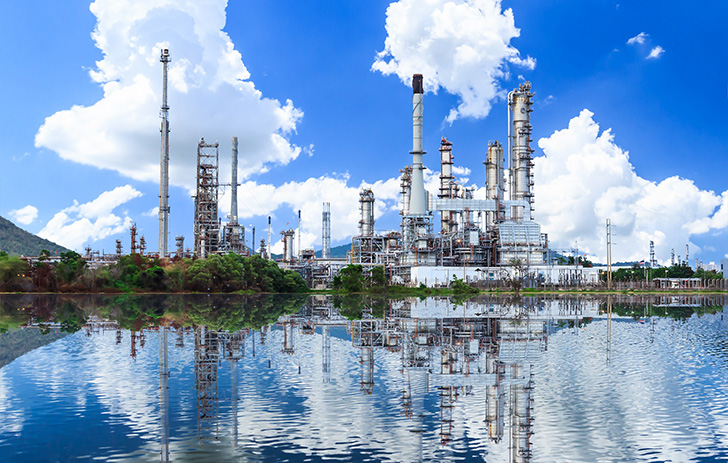 It was announced that Saudi Aramco Energy Ventures (SAEV), a subsidiary of Dhahran, based energy colossus Aramco, has invested in the four-year-old Irish company. However, the financial details of the deal were not disclosed, according to Fora.

Founded in 2013, OxyMem is a UCD spin-out company that has designed a technology that treats wastewater.

The Irish company claims that its system is up to four times more efficient than conventional wastewater treatment.

MD of OxyMem, Wayne Byrne, said that he was “delighted to have secured this latest funding from such an influential actor in the energy world”, with the future of the company looking brighter than ever.

Byrne added, “We feel strongly supported by Saudi Aramco and believe this investment will add momentum to our market development goals, particularly in some of the more water-stressed regions.”