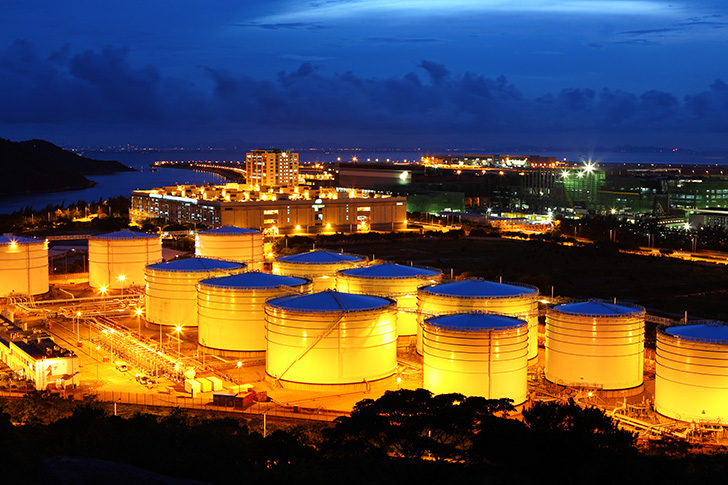 Saudi Arabia and Russia are advocating a three-month extension of January’s production-cut agreement, sources with knowledge of the proceedings told The Wall Street Journal.

This extension would be the second extension to the agreement. The first extended it to March 2018, Sputnik International reports.

In January, OPEC and other major non-OPEC oil producers agreed to cut production by 1.8 million barrels per day (b/d) in an effort to reduce global oil supplies and push prices up.