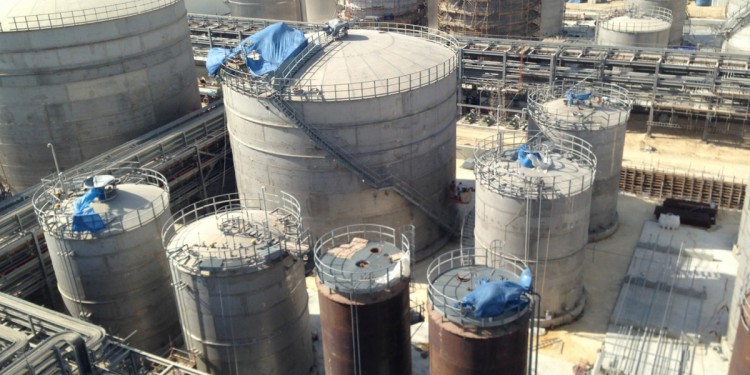 This announcement was made during the first panel session of the Saudi Green Initiative (SGI) Forum, entitled “A New Phase in the Kingdom’s Transformation.”

During the session, the minister reassured that the initiative will not have any negative financial or economic impacts on oil exporters. He stated that he looked forward to Saudi Arabia being a model for the production of all energy sources by 2030 and the best in achieving energy efficiency. He indicated that his country intends to have equal share of gas and renewable energy production by 2030.

Regarding shale gas, Abdulaziz noted that the kingdom plans to produce 50% of energy from it and the remaining will be from renewable resources, which will help in carbon emission reduction.

He also revealed that the country’s energy efficiency programs succeeded in reducing 48 million tons of carbon emissions annually so far. There are also plans to reduce an additional nine million tons of emissions by focusing on the industry, transportation and construction sectors, since they represent 90% of the kingdom’s energy consumption.