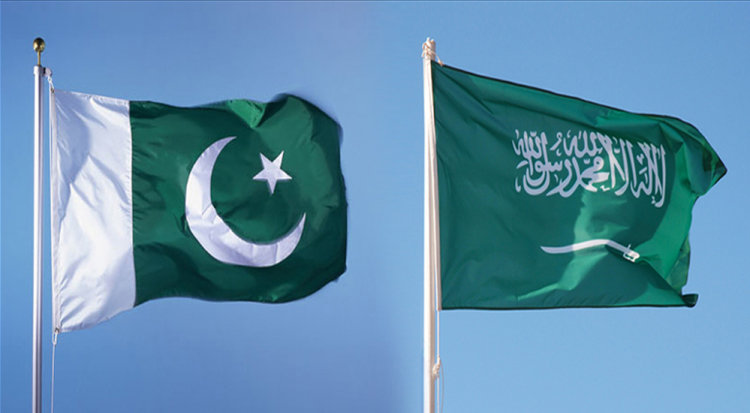 The Saudi delegation is expected to sign a memorandum of understanding (MoU) on projects of mutual interest on October 4, at the end of its five-day visit to Pakistan.

“The delegation is going to visit Gwadar on Tuesday to review the setting up of the oil refinery,” Dawood added.

Talks were also held regarding a Saudi acquisition of stakes in liquefied natural gas power plants in the Punjab province.

During the visit, Pakistan formally sought the purchase of crude oil from Saudi Arabia on a deferred payment of at least 90 days.