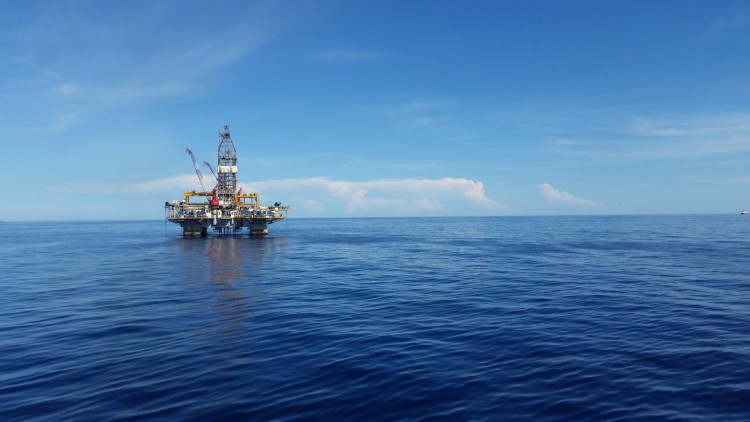 Santos Ltd. of Australia announced that it will proceed with constructing a $2.6 billion oil project in Alaska. This unexpected announcement caused the energy producer’s shares to decline despite the company reporting a record first-half profit, Reuters reported.

After failing to reduce its interest, the business chose to move on with the Pikka project in Alaska and announced that it will sell a smaller-than-anticipated portion of its coveted PNG LNG asset in Papua New Guinea.

This meant that it would miss the February goal of earning up to $3 billion through asset sales this year.

“What’s changed since February is we don’t have to sell anything at this point in time. We’re in a very strong place,” CEO Kevin Gallagher told Reuters.

He described Pikka, which is jointly owned by Spain’s Repsol SA (REP.MC), as an “excellent project” with a great internal rate of return of 19% based on a $60 per barrel oil price.

“Low-carbon oil projects like Pikka Phase 1 respond to new demand for OECD supply and are critical for global and United States energy security that has been highlighted since the Russian invasion of Ukraine,” Gallagher said in a statement.

Following all of the announcements, Santos stock plummeted 2.4%.

According to Gallagher, the business anticipates making money from the sale of a 5% interest in PNG LNG in accordance with analysts’ estimated estimates of $1.5 billion.

“Whoever is going to get 5% off us will pay the market value … or we wouldn’t sell it,” he told Reuters, when asked whether Santos was under pressure to give away 5% to PNG state-owned Kumul Petroleum.

The company upped its planned on-market share buyback to $350 million from $250 million and increased its interim dividend by roughly 38% to 7.6 cents per share.