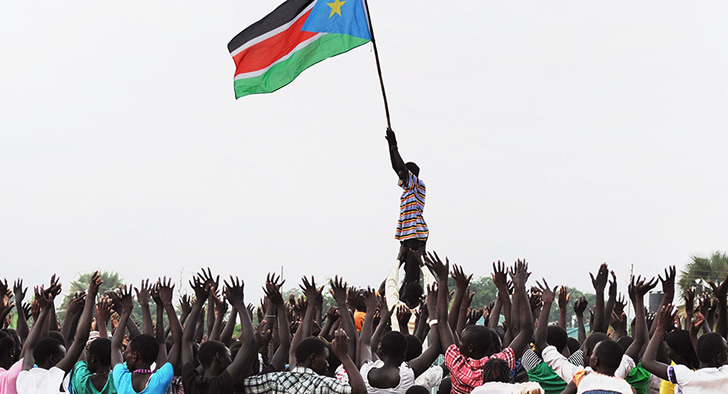 Officials in Bentiu and Khartoum said that South Sudan will restart crude oil production from oilfields in the Unity state by the end of the first quarter of 2017, Sudan Tribune reported.

According to officials in South Sudan and Sudan quoted by local media, the situation at the Unity state oil sites “is completely secured”, with only minor damage incurred from rebel clashes, which would allow for production resumption within a month or two, informed Oil Price.

South Sudan gained independence from Sudan in 2011, but it has been a bloody road to establishing a stable government whose budget is dependent almost fully on oil. In regards to ramping up production, South Sudan vowed to resume pumping from fields that have not been operational since the start of the 2013 civil war as early as May 2016. Almost all the oilfields in Unity state were forced to shut down, as well as some others in Upper Nile state.