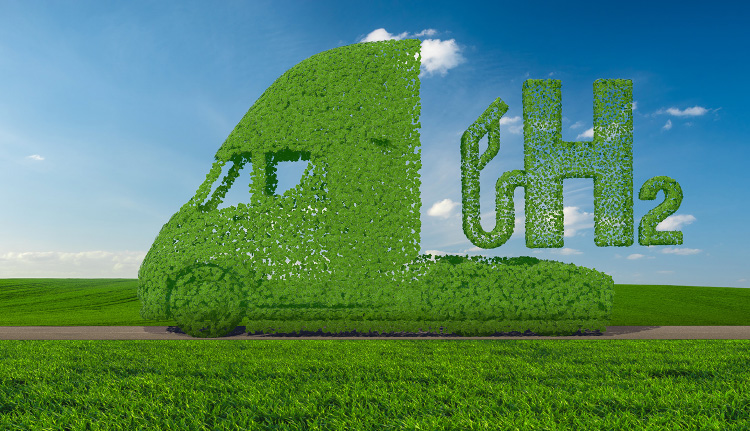 Egypt’s green hydrogen projects’ pipeline records 11.62 gigawatts (GW), which is equivalent to more than 1.57 million tons of green hydrogen, according to Rystad Energy research.
According to the research, Egypt ranks among the top three green hydrogen pipelines globally, following Australia and on the same level as Mauritania. The green hydrogen projects’ cost, without additional infrastructures, is estimated at $20 billion, and the projects are planned to come online ahead of 2035.
“The series of projects announced in Egypt over the past three months has captivated foreign developers, highlighted the country’s potential, and came as the country gears up to host COP27 in 2023,” Rystad Energy said.
International companies are interested in Egypt’s green energy thanks to several favorable factors including location, gas liquefaction facilities, natural gas infrastructure, marine ports, and bunkering market, as well as Egypt’s high wind and solar potential. The country is also close to several consuming markets, such as the European Union (EU) and the Middle East.
The Egyptian government had signed during the last period several memoranda of understanding (MoUs) with some of the largest international companies in this field, which pledged to inject investments of up to more than $40 billion by 2030 in order for Egypt to become a center for the production of green hydrogen.