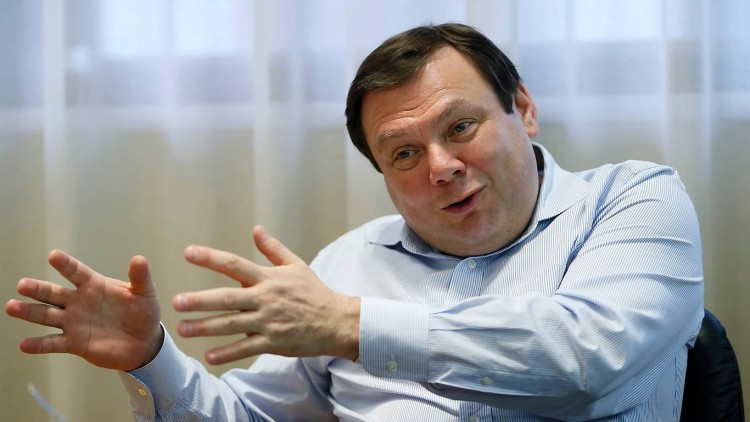 German utility RWE said it had closed the sale of its oil and gas production unit DEA to Russian billionaire Mikhail Fridman, confirming what a source familiar with the matter told Reuters earlier on Monday.

The terms of the deal value RWE DEA at €5.1 billion ($5.7 billion), based on current exchange rates.

RWE said the sales price had gone up from  €5 billion initially agreed in mid January due to currency developments since then.

The news ended months of uncertainty over whether the controversial deal, first announced a year ago, could go ahead as it coincided with sanctions imposed on Russia for its actions in Ukraine, sparking concern in some EU countries about whether a European oil and gas business should fall into Russian hands.

As a result, RWE was forced to abandon its original plan to close the deal in 2014 and move the date further out into 2015, burdening its shares and fuelling concerns that the transaction may fall apart.

At the weekend, Britain’s Department of Energy attempted to block parts of the sale, citing possible sanctions against Russia, but RWE said it would press ahead anyway.

The sale provides RWE with a much-needed cash injection, as the group suffers from weak wholesale power prices, a massive boom in rivaling renewable energy capacity as well as a 31 billion euro debt pile it has accumulated over the past decade.

“The sale of RWE Dea demonstrates that even in difficult conditions, we continue to realize our plans,” RWE chief executive Peter Terium said in a statement his company issued jointly with Fridman’s LetterOne group.

“Both parties negotiated good value for money, and RWE can now focus fully on its core business,” he added.