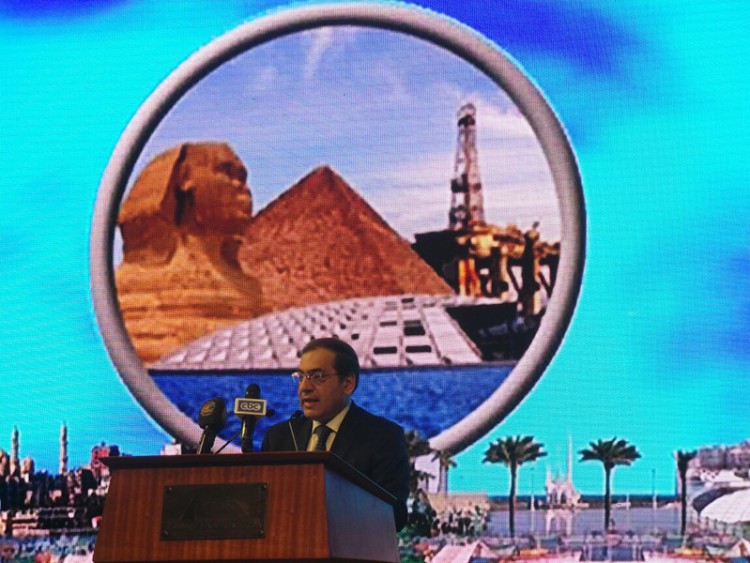 As Russian economy shrinks due to sanctions and falling oil revenue, the country is seeking to strengthen its trade ties with the UAE and other Gulf countries.

The trade figures between the two countries stand at $2 billion and are set to grow in the coming days, Russian Business Council Chairman Igor Egorov said in an interview with Gulf News.

He said that Islamic finance is the new area where the country is trying to increase its cooperation with the UAE.

“We have brought in new regulations to attract Islamic financial institutions from the Middle East and Asia as demand for financing grows in Russia,” Egorov said.

Though the country has been hit by falling oil revenues, Russia has huge monetary reserves to support banks and financial institutions, he said.

“We are hopeful of improving our economy through these funds and return to normality.”

Oil and gas revenues account for more than 50% of the federal budget revenues in Russia.

The country is the second largest producer of natural gas and third-largest liquid fuels producer in the world.

Egorov said the Eurasian Economic Union, which came into existence earlier this year is a huge market of 190 million people with common custom laws to facilitate investment and silk trade route being developed from Eastern China to Europe via central Asia provides opportunity for UAE companies to invest.

“There is a scope in the field of distribution and logistics along the route. Already DP World is involved in Kazakhstan. This zone provides great investment opportunities for UAE companies.”

Eurasian Economic Union is a trading bloc consisting of Russia, Kazakhstan, Belarus and Armenia. The union introduces free movement of goods, capital, services and people and provides for common transport, agriculture and energy policies, with provisions for a single currency and greater integration in the future.

The trade figures between Russia and the UAE stand around $2 billion at the moment. Russia exports diamond, gold, steel, defence equipment and machines to the UAE while it imports some machines and food products.

Western sanctions due to its role in Ukraine and drop in oil prices have crushed the Russian economy in recent times. According to Russia’s central bank country’s economy is set to contract between 3.5 per cent and 4 per cent in 2015.

Number of Russians travelling to the UAE decreased due to collapse in Russian rouble and economic difficulties.