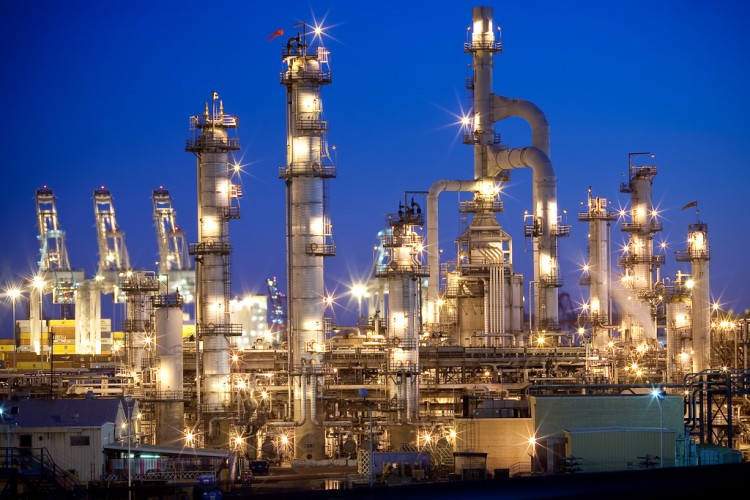 The Russian firm leads the consortium that has been chosen to build and operate Uganda’s USD 2.5bn Hoima oil refinery project, according to the African nation’s oil ministry yesterday.

The Russian firm leads the consortium that has been chosen to build and operate Uganda’s USD 2.5bn Hoima oil refinery project, according to the African nation’s oil ministry yesterday
Uganda has an estimated 6.5 billion barrels of untapped oil reserve
“RT Global Resources emerged as the selected preferred bidder,” Irene Muloni, the minister for energy and mineral development, said in a statement.

RT Global is a subsidiary of Russian defence company Rostec. Ugandan opposition parties have identified future arms deals as the reason behind the downstream award.

“The process of selecting a lead investor for Uganda’s refinery project has been highly competitive. We are pleased that the two bidders responded to the Request for Final Offers from which RT Global Resources emerged as the selected preferred bidder. We have confidence that we will execute the project agreements and go ahead to develop Uganda’s refinery,” Muloni said in a statement.

Tullow Oil, Total and COOC all have exploration and production assets in Uganda.

The project of the refiner,y to be located in western part of the country by Alberta Lake, will be implemented in association with the government of Uganda that will have 40 per cent of the equity capital. The share of the Russian consortium is then amounts to 60 per cent.

“The consortium led by RT Global Resources company won the tender for construction of the refinery as a result of tough, transparent competitive struggle with global companies,” said Sergey Chemezov, CEO of Rostec.

“Implementation of the project will benefit in strengthening Russia and Uganda relations, and it will be a sound basis for advancing Russia’s interests in whole Eastern Africa.

Global suppliers with the most competitive technologies and implementation experience of similar projects will be involved. Nevertheless the priority will be given to the Russian technologies that will encourage the increase of high-tech export.”

Financing for this international tender was granted as a part of emerging economies support programme. These funds were spent by the government of Uganda to hire consultants from US and other countries.

“The bids were assessed on the base of many indicators: technical parameters of the project, advanced technologies utilisation, composition and quality of finished products, financial productivity of the refinery, details of commercial and financial plans, technical, financial and organization opportunities of the participants, availability to finance the project, crude oil buying plans,” noted Andrey Korobov, head of RT Global Resources, “In the end the Russian consortium almost overtook South Korean SK by all these parameters.”