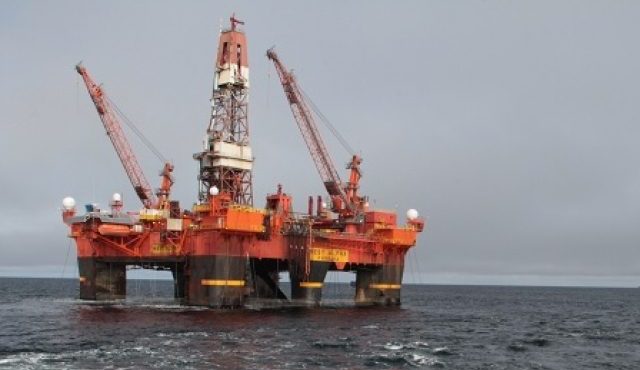 Russian Rosneft Company has annouced the launch of the Rospan International natural gas project in the Yamal region of the Arctic, NeftgazRU reported.

Eric Liron, Rosneft’s vice president for in-house services, stated: “Regarding natural gas, we want to announce that in the first quarter of 2021 the company launched its flagship gas project called Rospan.”

“At the moment, both technological lines have already been put into operation. The railway terminal for the shipment of propane and butane has also been opened, all the necessary pipeline infrastructure is operating and the production potential has been fully technically confirmed,” Liron further mentioned.

It is worth noting that Rospan International, a subsidiary of Rosneft, produces natural gas and natural gas condensate at the Vostochno-Urengoysky, and Novo-Urengoysky concession areas.