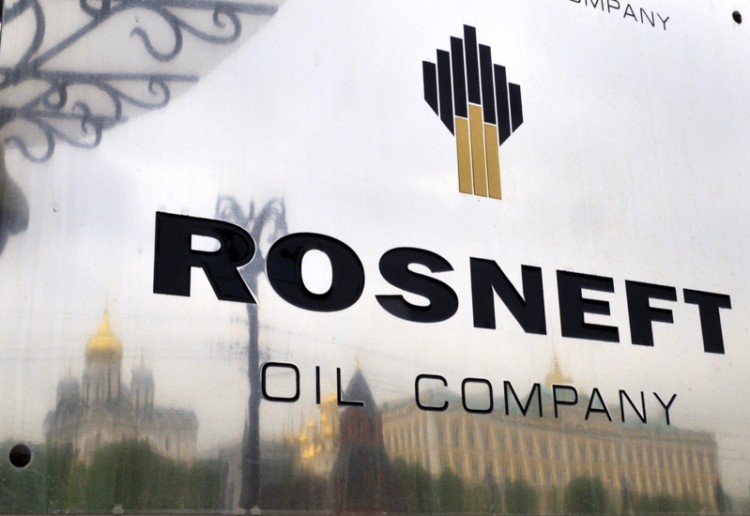 As part of its pre-emption rights, Rosneft exercised its right to acquire 37.5% of the PCK (Schwedt) refinery from Shell. Regulatory approval is required for the deal.

The fact that Rosneft has increased its participation in PCK refinery underlines the strategic importance of the German market for the company, according to Chief Executive Officer Igor Sechin.

He added that by securing this acquisition, the company is building long-term partnerships with its German partners, providing timely and uninterrupted crude supplies, in addition to successfully modernizing key refinery units.

As one of Germany’s most technologically complex refineries, PCK has a Nelson Index of 9.8. Regarding the current environmental agenda of the EU, Rosneft plans to strengthen the refinery’s technological leadership through low-carbon projects. Projects are being developed by the company to produce cleaner fuels, including “green” hydrogen and sustainable aviation fuel.