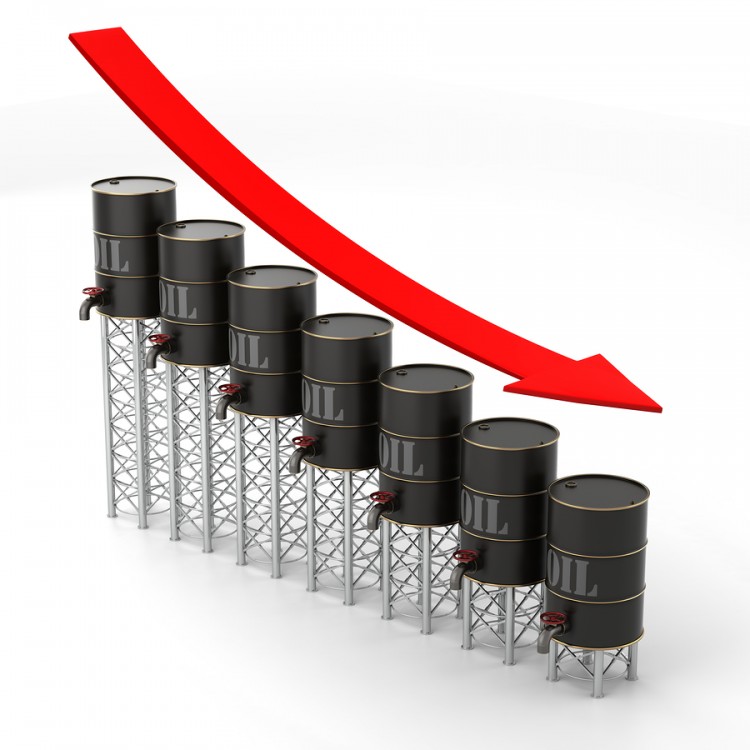 State-owned Qatar Petroleum, one of the largest oil companies in the world, announced that it will reduce production levels from the beginning of 2017, following the recent decisions by the Organization of Petroleum Exporting Countries (OPEC) and non-OPEC oil-producing countries to cap output, Daily Mail reported.

In a statement, Qatar Petroleum’s President and CEO, Saad Sherida Al-Kaabi said: “We have started advising our customers of the expected reductions in oil deliveries to ensure the state’s compliance with OPEC’s allocations.” Furthermore, Kuwait Petroleum Corp (KPC) said it has informed its clients that their export quantities will be reduced, starting in January, informed PressTV.

Neither Qatar Petroleum nor KPC provided any details of the quantities to be reduced, but local media said Kuwait’s share is around 130,000b/d out of its daily output of 3mb/d. This comes as UAE’s ADNOC had announced that it was also “committed to meeting new OPEC terms”, adding that it will “work closely with customers on revised allocations for January.”

On November 30, Qatar, Kuwait and the United Arab Emirates were among the OPEC countries which agreed to reduce their output by 1.2mb/d. Earlier December, non-OPEC oil producing countries agreed a cut of 558,000b/d.