Qatar: Gulf States Yet to Diversify from Oil 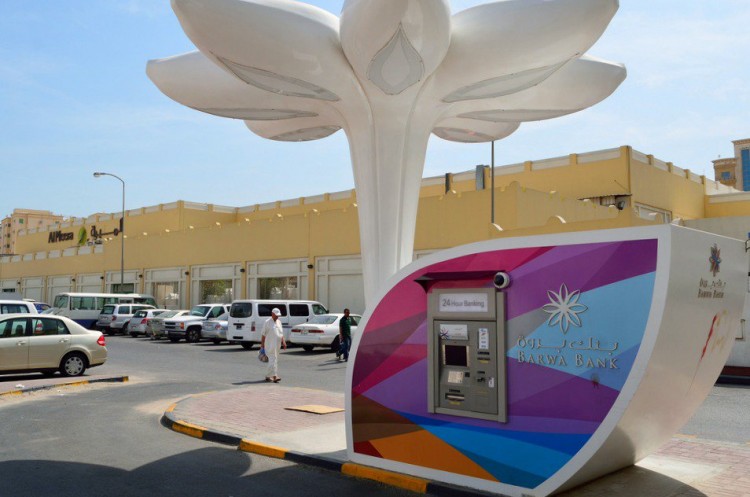 Rich Gulf Arab countries have so far failed to diversify their economies away from oil revenue and some may eventually face political challenges as a result, a senior Qatar central bank official said on Tuesday.

The comments by Khalid Alkhater, the Qatar central bank’s director of research and monetary policy, were unusually frank public criticism by a senior official of economic policy-making in the six-nation Gulf Cooperation Council.

They reflected concern in the region about the impact of the plunge of oil prices since last year, even though GCC oil exporters’ huge fiscal reserves mean they face no immediate threat and can continue heavy state spending.

“GCC economies have failed in diversifying their economies away from oil revenue so far,” Alkhater said in a panel discussion at an economic conference in Bahrain.

He reiterated previous comments, made in a research paper seen by Reuters last month, that GCC economies should rethink their monetary policies and the long-term sustainability of their currency pegs to the US dollar.

Bankers in the Gulf do not expect any change in the foreseeable future to the currency pegs, which are not under major market pressure despite the oil price tumble.

Speaking at the same conference, Bahrain’s central bank governor Rasheed Al-Maraj said there would be risks for the GCC if it changed monetary policy and operated more independently from the US.

“If we have a volatile and unpredictable exchange rate, it will affect investment flows in the country…from local speculators on the currency,” Al-Maraj said. He later told Reuters: “I can only speak for Bahrain but we are committed to” the country’s dollar peg.

But Alkhater argued that the pegs would have to be reviewed in the longer term if economic imbalances grew. He criticised GCC governments for investing too much in “supply-side” projects, such as real estate developments, rather than “demand-side” initiatives and human capital.

“If the oil price is at $60 for a prolonged period of time, the GCC will be adversely impacted,” Alkhater told Reuters, though he added that the impact for each economy would depend on the extent of its oil dependence and size of fiscal reserves.

“If low oil prices persist for a prolonged period, it will present challenges to fiscal sustainability and put pressure on social spending programmes adopted by some GCC countries in the wake of the Arab revolution and, therefore, there may be political challenges,” he said.