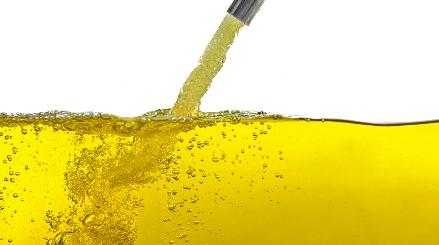 It has a storage capacity of 46m liters and stores diesel, mogas 95, JetA1 and liquid paraffin. Fuel will be distributed by rail and road.

This facility will secure energy supply to the market as well as creating jobs. Furthermore, the Richards Bay terminal will help unlock the potential of the Richards Bay Port, the neighboring Industrial Development Zone, and the KwaZulu-Natal region as a whole.