Talks Begin for Electricity Exchange Between Iran, Armenia, and Georgia 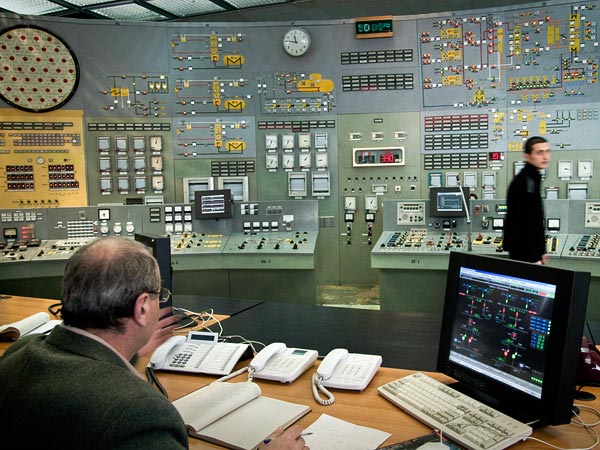 “Through Armenia, we can have energy exchange with Georgia,” Hooshang Falahatian said in a Monday meeting with his Georgian counterpart Mariam Valishvili in Tehran.

The Iranian official also reiterated that, if necessary, Tehran is ready to invest in Georgia’s energy sector and build power plants and electricity transmission lines in the former Soviet Union republic, IRNA reported.

Falahatian also pointed to the planned construction of a 170 kilometer transmission line in Armenia and said after the completion of the project, which will take two years, Iran will be able to have power exchange with Tajikistan.

The Islamic Republic seeks to become a major regional exporter of electricity and has attracted major investments for the construction of three new power plants.