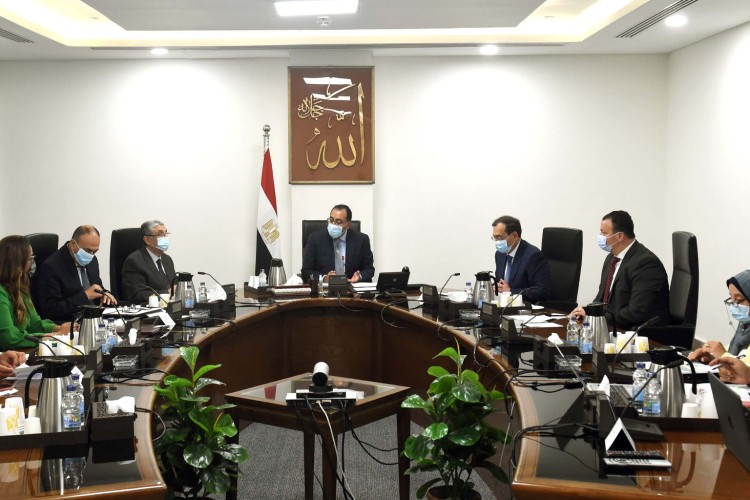 Prime Minister Mostafa Madbouly has met with several cabinet ministers, including the Minister of Petroleum and Mineral Resources Tarek El Molla, to review efforts to resolve the financial entanglements between their ministries.

Madbouly affirmed that the government is still involved in extensive efforts in this regard to resolve these financial entanglements and pay inter-ministerial financial dues between ministries and government agencies that support the national economy.

During the meeting, the ministries also discussed the debt situation between their ministries, noting to the committee formed by the government and chaired by the Ministry of Finance to settle such debts.