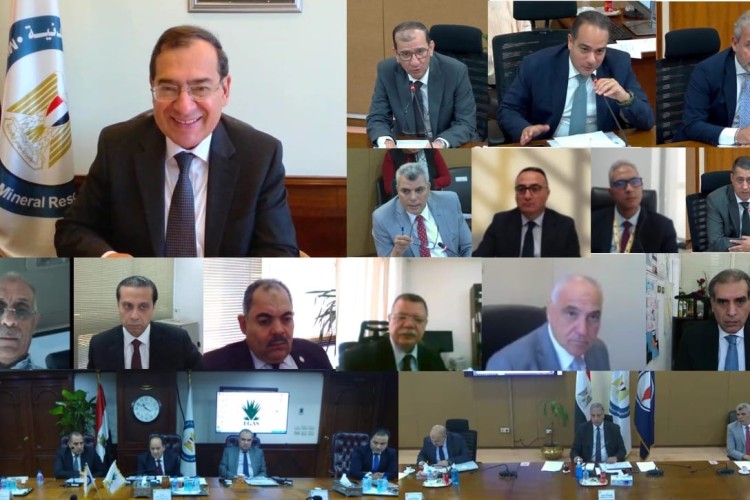 Hossam Zaki, the Chairman of the Pharaonic Petroleum Company (PhPC), announced that his company has achieved planned production rates by 100%, recording 163 billion cubic feet (bcf) of natural gas sales in addition to more than 3 million barrels of condensates.

This announcement was made during the general assembly of PhPC to approve its annual results for fiscal year (FY) 2021/22 in attendance of the Minister of Petroleum and Mineral Resources Tarek El Molla.

Zaki added that there are a lot of projects are under implementation to promote safety and operational efficiency as well as cost reduction in addition to raising the efficiency of the condensates’ infrastructure, transportation and storage.

PhPC’s Chairman mentioned that the Satis field development project, which belongs to the North El-Borg region, was assigned to PhPC with production rates reaching 100 million cubic feet per day of natural gas and 6,800 barrels of condensates per day.

Zaki said also that the procedures for signing an agreement between Shell, bp and the Egyptian Natural Gas Holding Company (EGAS) are currently being completed to assign the Harmattan field development project in the Borg area to the PhPC which is planned to produce 150 million cubic feet per day and 3000 barrels of condensates per day.

For his part, El Molla affirmed that importance of intensifying the drilling wells programs and exploit every available opportunity to increase production of oil and gas in coordination with the foreign partners.