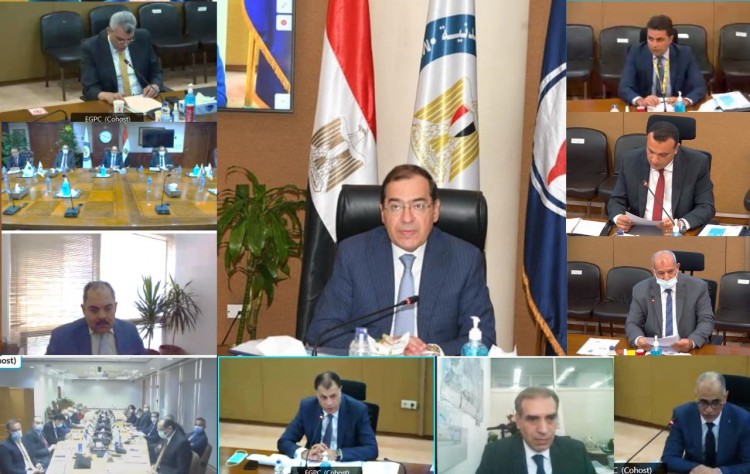 This came during the general assembly meeting chaired by Minister of Petroleum and Mineral Resources, Tarek El Molla, through a video conference, to review the company’s performance during 2020/21, the ministry said in a statement.

The company’s production levels exceeded the fiscal year’s plans, according to El Agrawy, who noted that the overall output of condensates reached 3.3 million barrels.

The company succeeded in decreasing the natural decline in production and developed the daily production levels. It further boosted the efficiency of the processing station, which had a positive effect in preserving the production stability.

In the field of projects, the drilling and completion of Atoll-4 and Kattameya wells have been completed, which has contributed to the addition of 160 million cubic feet per day (mscf/d) of gas since December 2020, EL Agrawy noted.

He also indicated that many projects have been undertaken to enhance safety, operational efficiency, infrastructure, and shipment and storage of condensate.