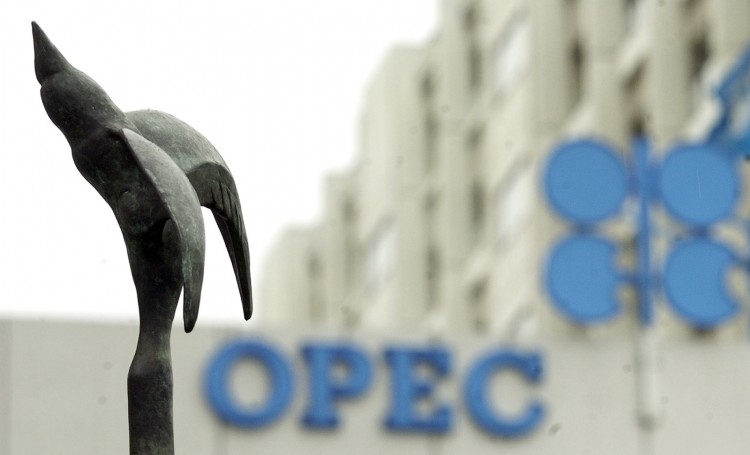 PetroLogistics is predicting a 419,000 barrels per day (b/d) drop in OPEC oil exports and consumption for the month of August, Reuters reports.

“OPEC-14 supply is expected to average 32.8 million bpd in August representing a decline of 419,000 bpd as compared to the 2017 high observed in July,” the CEO of PetroLogistics, Daniel Gerber, told Reuters.

He added that “OPEC crude oil exports fell by a whopping 750,000 bpd through the first half of August. An increase was observed in Latin American exports while decreases occurred in both the Middle East and Africa.”

OPEC has been struggling to stem the world supply of oil in an attempt to bolster oil prices. In January, the organization, together with other oil producers, such as Russia, agreed to cut oil production by 1.2 million barrels a day. In May, the production-cut agreement was extended until March 2018.

Despite the cuts, prices have struggled to break the $50 mark despite a reduction in US crude inventories.