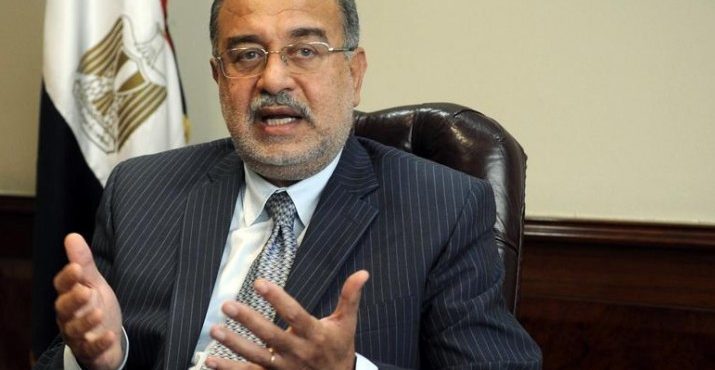 The petroleum sector is currently implementing projects worth $9.4 billion, in addition to projects that have been completed, Egypt’s petroleum minister said on Monday.

The ministry is seeking to complete projects with an investment value of $3.8 billion before the end of this year, Minister Sherif Ismail said in a statement.

These include a major project to produce ethylene and its derivatives. The plant will be based in Alexandria city on Egypt’s Mediterranean coast and production is due to start before the end of 2015.

This is said to be the largest petrochemical project in the country.