PetroChina Changqing to Produce 63 million Tonnes of Oil, Gas by 2025 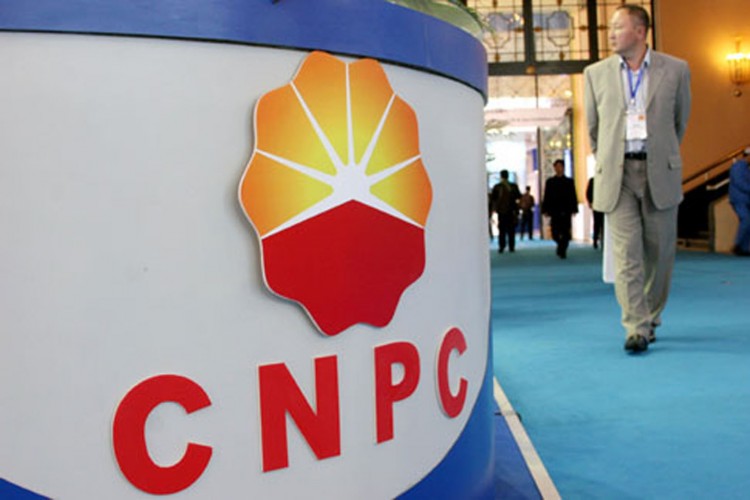 PetroChina Changqing Oilfield Company, a subsidiary of PetroChina, is expected to produce 63 million tonnes of oil equivalent of crude oil and natural gas in 2025, according to Xinhua.

Changqing Oilfield has so far sent over 420 billion cubic meters of natural gas to more than 40 Chinese cities including the likes of Beijing and Xi’an, helping reduce carbon emissions by around 600 million tonnes.