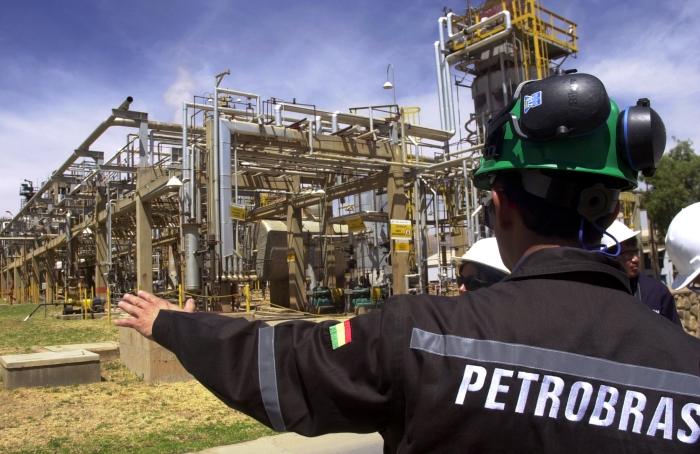 The company agreed to sell its stake in BR which is amounted to 37.5% worth BRL 10.3 billion considering its current market price.

The two sources added that Petrobras may, also, sell its share for BRL 25. Reuters noted that Petrbras and BR Distribuidora refused to comment.

It is worth noting that, Petrobras decided to sell its stake in BR as a part of the government efforts to focus the company activities on deep-water production in addition to open the market for the private sector to operate.