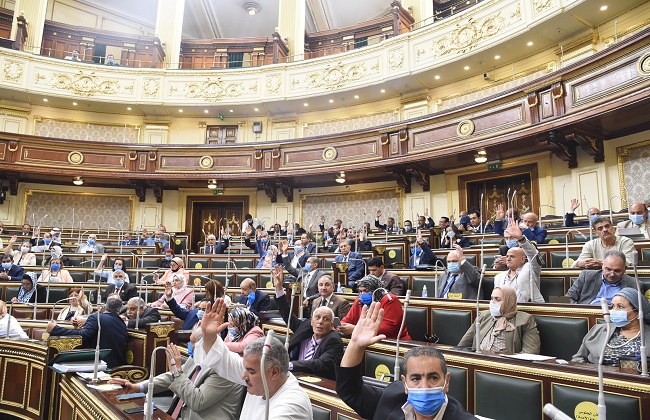 The House of Representatives approved new draft laws authorizing the Minister of Petroleum and Mineral Resources to contract for exploration and production (E&P) projects across the republic, according to Al-Ahram.

One of the laws allows the minister to contract with the Egyptian General Petroleum Corporation (EGPC) and BP Egypt to explore and develop the South Ghareb offshore in the Gulf of Suez.

The House also approved a law authorizing the minister to contract with EGPC, the International Egyptian Oil Company (IEOC) Production B.V. to explore Meliha development area in the Western Desert.

The House also approved the Presidential Decree No. 644 of 2020 regarding approval of the Charter of the Eastern Mediterranean Gas Forum (EMGF) signed in Cairo on September 22, 2020.