The founding countries of the East Mediterranean Gas Forum (EMGF) have signed a charter on September 22 to become an established international organization contributing to the development of natural gas fields and maximizing the utilization of natural resources in the Mediterranean region, according to a press release. 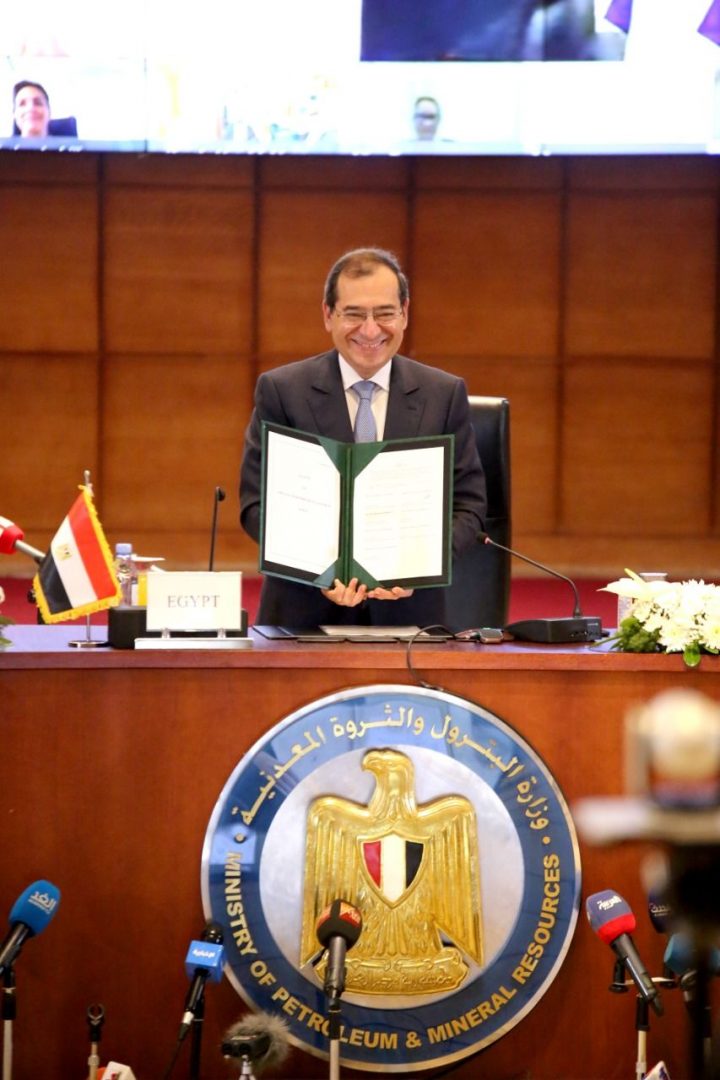 The Minister of Petroleum and Mineral Resources, Tarek El Molla, said that this is a major breakthrough in the journey of establishing the forum, which aims at boosting cooperation and optimizing economic exploitation for the countries’ reserves.

According to the charter, the EMGF will act as a platform that brings together natural gas producers and consumers to form a joint vision as well as a regulated dialogue over natural gas policies to utilize the region’s resources.

Additionally, EMGF fully respects all the rights of its members, preserves their natural resources according to the international law, and supports their efforts to invest in their reserves and infrastructure through effective cooperation with gas industry parties. This will contribute to boosting the regional stability and prosperity.

The statement further said that the EMGF is open for membership submissions by any state in the Eastern Mediterranean, and any other state or regional or international organization as an observer. The minister noted that EMGF’s countries are looking forward to welcoming other countries in the region with shared goals and condemns any acts of violence as the forum is succeeding in making history to end conflicts in the region.

El Molla praised the member countries’ role in finalizing the charter in a record time of 20 months, in addition to founding the forum’s bodies and implementing their activities in spite of the turbulent international situation.

El Molla thanked all the seven member countries for their efforts in converting the forum into an international organization to benefit the region, expressing his appreciation to all supportive entities including the European Union, World Bank, US, and France, who witnessed the signing of the charter. The minister also stressed the vital role of the private sector in achieving the forum’s objectives through the Gas Industry Advisory Committee (GIAC). 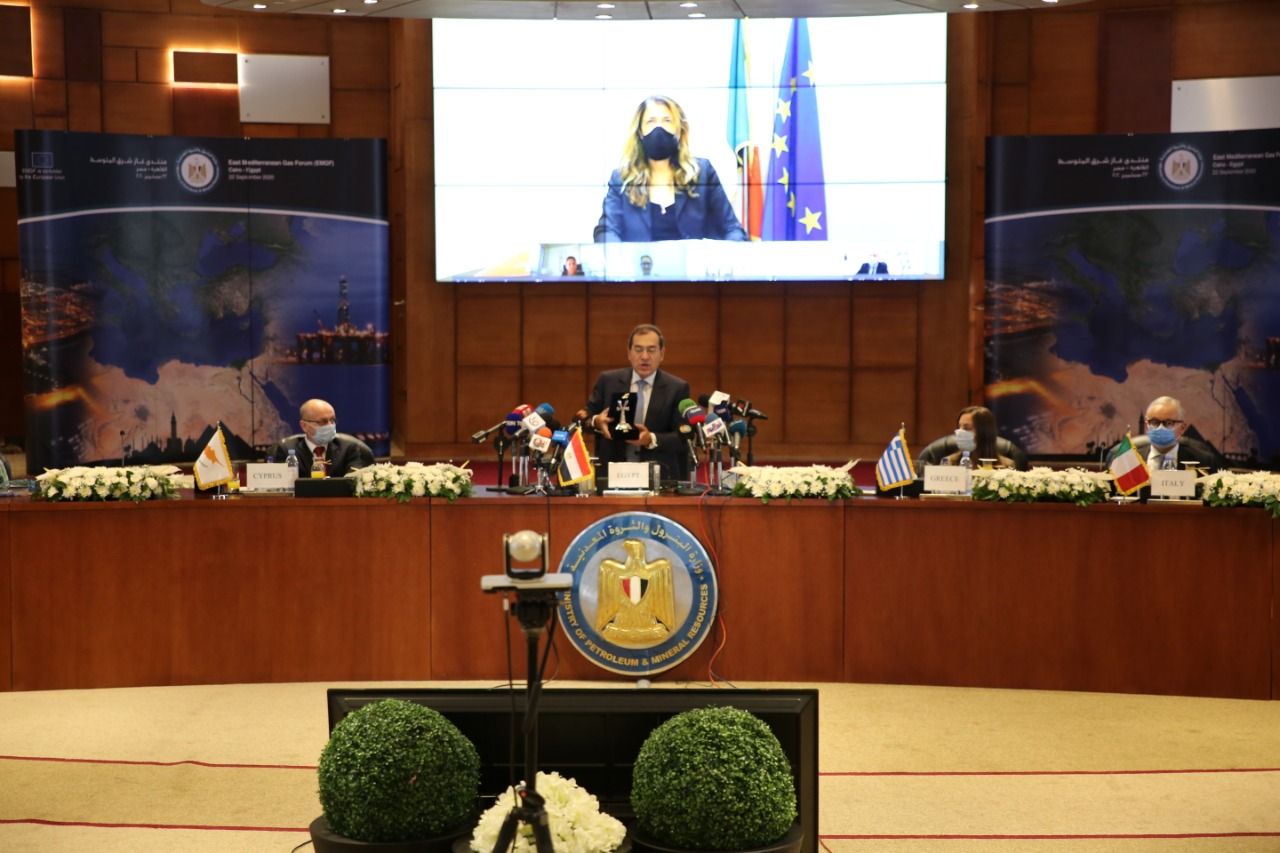 In the same context, the Cyprus Energy Minister, Natasha Pilides, expressed her gratitude to the Egyptian President Abdel Fattah Al-Sisi for his support to the forum as well as El Molla for his efforts in establishing the EMGF organization.

Additionally, the Greek Energy and Environmental Minister, Kostis Hatzidakis, said that this event is historical for East Mediterranean countries to fulfill cooperation and prosperity through such forum which is the first international organization in the region.

Moreover, Hala Al Zawati, Jordan’s Minister of Energy, said that this forum will guarantee the rights of each country and establish joint regional cooperation.

Yuval Steinitiz, the Israeli Energy Minister, said that the establishment of the forum is considered an umbrella for peaceful regional cooperation and will enhance the joint collaboration in all fields that serve the environment. Also, Cristina Lobillo, the Director of Energy Department in the European Union, mentioned that EMGF has a great value and is hoped to be a future platform for energy conversion and promote partnership in the East Mediterranean.