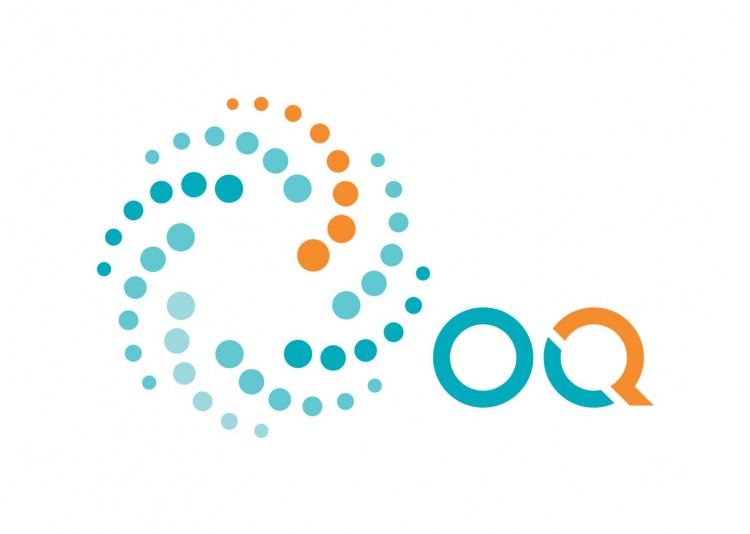 OQ, Oman’s state-owned integrated energy and petrochemicals powerhouse, has established a new business stream focused on investments in renewable and alternative energy resources, according to The Oman Observer.

The initiative has been named ‘Alternative Energy’ and adds to the company’s repertoire, the report added.

“The establishment of the Alternative Energy (AE) function, as one of our business lines, will enable us to move towards a new future and allow us to become a more diversified company, contributing to the nation’s development along the way,” said OQ on Linkedin.

This business venture is in line with OQ’s 2030 vision of becoming an integrated energy company delivering sustainability. Furthermore, OQ is looking to reduce reliance hydrocarbon-based fuels and invest in low-carbon fuels, such as hydrogen.

OQ’s business portfolio include upstream, downstream, commercial, duqm refinery and petrochemicals. In December 2019, OQ dedicated a fund to invest in renewables and technology.

Iran’s Petrochemical Feedstock to Double by 2030