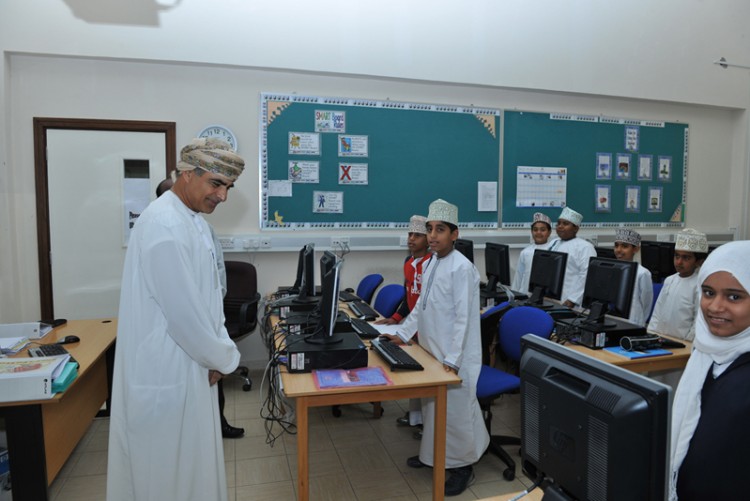 Oman, the biggest Middle Eastern oil producer that’s not a member of OPEC, joined Venezuela and Iran in questioning the group’s decision to keep its output target unchanged even with crude prices falling.

Oman is having a “really difficult time” because of low oil prices, Oman’s Oil Minister Mohammed Al-Rumhy said at a conference in Kuwait City. Standard & Poor’s lowered the country’s outlook to negative from stable on Dec. 5, citing a risk that oil may drop more than expected.

Brent crude slumped 54% in the past year as OPEC maintained its target at the group’s Nov. 27 meeting to defend market share amid a U.S. shale boom that’s exacerbating a global glut. Saudi Arabia, the largest producer in the Organization of Petroleum Exporting Countries, led that decision, while fellow members Iran and Venezuela wanted to cut output.

“I really fail to understand how market share became more important than revenue,” Al-Rumhy said. “We have created volatility, and volatility is one of those words that’s bad for business.”

The 2015 budget of Oman, where oil and natural gas account for 79% of government revenue, is based on an average crude price of $85 a barrel, Finance Minister Darwish Al Balushi said in November. Oman’s oil production fell in November to 926,000 b/d, the lowest since May 2013, according to figures on the Joint Organisations Data Initiative website.

Oil will have a “hard” time going much lower than it did in 1985 and is probably close to a bottom, Iraq Oil Minister Adel Abdul-Mahdi said at the Jan. 21 conference. Spot prices for Brent, a benchmark for more than half of the world’s crude, averaged $27.56 a barrel in 1985, while U.S. West Texas Intermediate averaged $27.98 that year, according to BP Plc’s Statistical Review of World Energy.

Venezuela’s Foreign Minister Rafael Ramirez said on the Telesur television network on Dec. 10 that Venezuela hoped there would be a special OPEC meeting before its next scheduled meeting in June. “Our position on OPEC is that they defend the fair price of our oil,” he said. “We must make an effort to reduce overproduction.”

Venezuela loses an estimated $700 million a year for each $1 per barrel drop in oil prices, according to state-run oil company Petroleos de Venezuela SA, or PDVSA.

OPEC’s decision to maintain its production ceiling at 30 million b/d was “not in line with what we wanted,” Iran’s Oil Minister Bijan Namdar Zanganeh told reporters after the group’s November meeting.

Oman faces Iran across the Strait of Hormuz, the world’s most important trade route for crude shipments. Uniquely among the Persian Gulf’s Arab monarchies, it has close ties with Iran as well as with the U.S. and Saudi Arabia. Oman and Saudi Arabia are both members of the six-nation Gulf Cooperation Council.

Oman is sticking to its plans to sell government energy assets to the private sector, a program that started about 10 years ago, Al-Rumhy said.