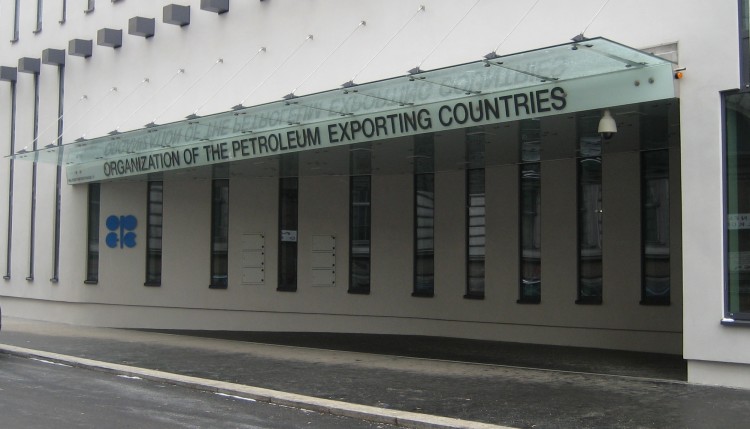 Non-OPEC oil producers Oman and Russia have been named to the high-level monitoring committee set up by the Organization of Petroleum Exporting Countries (OPEC) to oversee the implementation of oil production cuts agreed upon by OPEC and non-OPEC nations, Muscat Daily reported.

The committee will include five ministers, three from the OPEC countries Venezuela, Algeria and Kuwait, and two from non-OPEC countries. Energy Minister, Alexander Novak, and Minister of Oil and Gas of Oman, Mohammed bin Hamad al-Rumhi, will be representing the two countries on the specified committee, according to Tass Russian News Agency.

Following the ‘Vienna Agreement’ on November 30 when OPEC members agreed to jointly cut production by 1.2mnb/d, ministers from OPEC met with a number of oil ministers from non-OPEC oil producing countries on Saturday at the OPEC Secretariat in Vienna. Non-OPEC countries Azerbaijan, Bahrain, Brunei, Equatorial Guinea, Kazakhstan, Malaysia, Mexico, Oman, Russia, Sudan, and South Sudan committed to reduce their respective oil production, voluntarily or through managed decline, in accordance with an accelerated schedule.

The combined reduction target was agreed at 558,000b/d for these 11 non-OPEC nations.

Accordingly, Oman is committed to reducing output by 45,000b/d, or nearly 4.5% of its current daily output. The country’s daily production currently averages just above 1m barrels. While, Russia pledged to cut output by 300,000b/d next year, Mexico will cut 100,000 barrels and Azerbaijan 35,000 barrels.