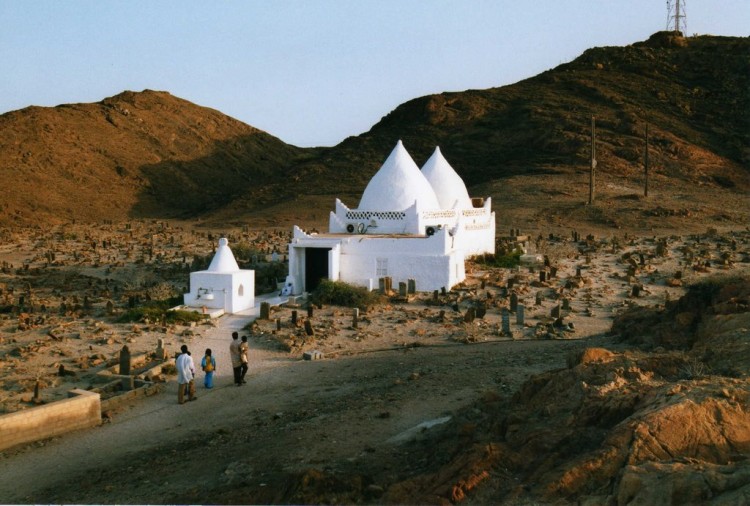 The design phase for the major Liquefied Petroleum Gas (LPG) Extraction Project planned in Salalah, Oman, is on time and on budget so far, according to a high ranking official at Oman Oil Company (OOC), a commercial company wholly owned by the government of Oman.

Oman Oil Company (OOC), a commercial company wholly owned by the government of Oman, has been awarded contracts for the engineering design of a major Liquefied Petroleum Gas (LPG) Extraction Project planned in Salalah, according to a high ranking official of OOC.

The plans drawn up by OGC predict a state-of-the-art facility that will extract the different components of LPG — chiefly propane (C3), butane (C4) and light condensate (C5) — from natural gas flowing through OGC’s southern grid, it added

At full capacity, the plant is expected to produce 153,000 tonnes per annum (tpa) of propane, 115,000 tpa of butane and 59,000 tpa of condensate. While part of the output will go towards meeting the cooking gas needs of Dhofar Governorate, the balance will be utilised for either further downstream processing and value addition or exported to international markets.

Speaking to the Observer, Al Kharusi said the project has significant socioeconomic implications for Dhofar Governorate. “We think it will create enormous value in the Salalah region. It will also meet the LPG requirements of the entire (Dhofar) governorate.”

Additionally, the LPG Extraction Project is proposed to be integrated with another petrochemical plant planned further down the value chain, he added.