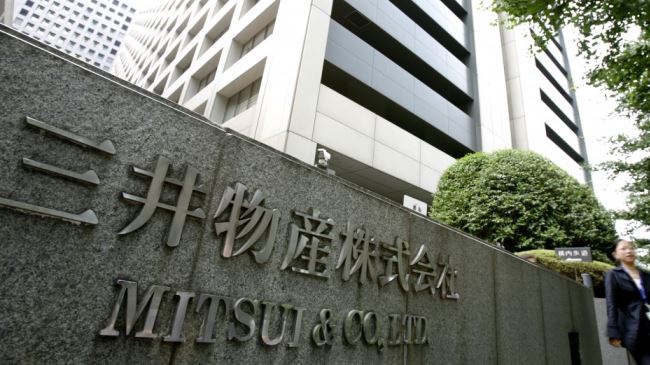 Saudi Arabia’s ACWA Power IPO-ACWA.SE and Japan’s Mitsui & Co said on Monday they had won a contract from Oman’s government to build and operate a $630 million, 445 megawatt natural gas-fired power plant at the city of Raysut.

The contract was won along with Dhofar International Development and Investment Holding Co, which will take 10% of the project, Mitsui said in a statement. The Saudi and Japanese companies will each take 45%.

The partners will sell electricity to Oman under a 15-year agreement with the new plant to be operational in January 2018. As part of the deal, the consortium will acquire Dhofar Generating Co, which owns and operates an existing 273 MW gas-fired power plant.