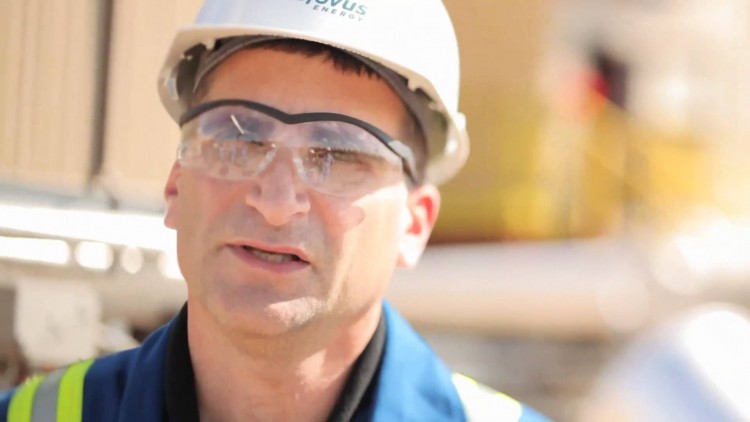 Cenovus Energy Inc has evacuated about 1,800 workers and shut down production at its Foster Creek oil sands site in Alberta as a precaution because of a nearby forest fire, the company said.

There was still no direct threat from the fire to Cenovus operations as of Sunday morning, said company spokeswoman Rhona DelFrari.

“We will continue to assess the situation to decide when we can bring staff back to site and start to ramp up operations again,” she said.

The company had said on Saturday that the fire was about 30 kilometers (18.64 miles) south of the facilities and had shut the only access road to the operations.

Production at Foster Creek, which is situated on the Cold Lake Air Weapons Range and is jointly owned with ConocoPhillips , was averaging about 135,000 barrels per day, with the output split between the two companies, Cenovus said.

Separately, Canadian Natural Resources Ltd has also evacuated personnel from its Primrose oil sands project due to the nearby fire, said company spokeswoman Julie Woo, with about 80,000 barrels per day of crude oil production shut in.

“Once safe access to the Cold Lake Air Weapons Range is permitted, Canadian Natural will assess our operations and determine the next steps accordingly,” she said.