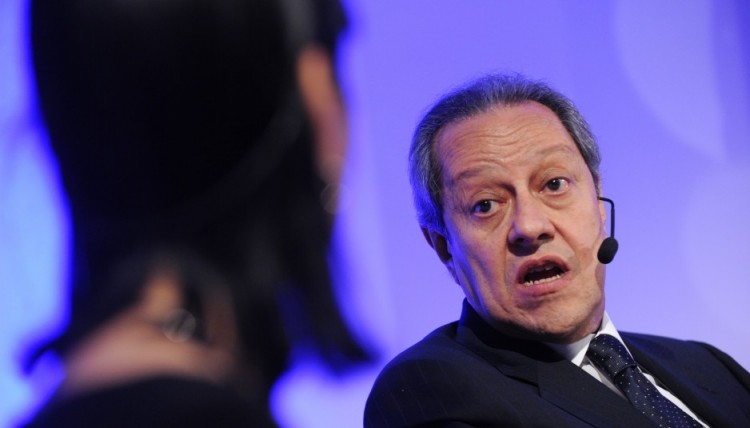 EGYPT’S balance of payments deficit in the first half of fiscal year 2014-2015 increased to $1.9 billion, 150% higher than its level in the corresponding period the previous year. Reflecting Egypt’s transactions with the rest of the world, the figure includes the balance of trade, international grants, tourism revenues and foreign investments.

One of the main causes of the decline was repayment of Egypt’s debts. The Central Bank of Egypt (CBE) repaid a $2.5 billion Qatari deposit at the end of November 2014. This was in addition to paying $2.1 billion to foreign oil companies to meet pending dues in December. To make the payments, the government had to borrow $1.5 billion on the local markets.

Egypt’s trade with the rest of the world recorded a 33.6% increase in its deficit, leaving the balance at $20.17 billion. Prime Holdings, a regional investment bank, expects the rate of the increase in the trade deficit to slow in the second half of the fiscal year on the back of plunging global oil prices, affecting both petroleum exports and imports.

The devaluation of the Egyptian pound to reach EGP7.63 against the dollar compared to EGP7.15 seven months ago has translated into an increase in import costs, as well as cheaper and more competitive exports.

But the increase in the latter has not been enough to offset increases in import costs. Prime expects the trade deficit to reach $36.6 billion for the fiscal year as a whole, 8% higher than in 2013-2014.

On a positive note, both foreign direct investment (FDI) and tourism showed signs of recovery during the first half of the year. Thanks to an influx of investment in oil and gas as well as a revival in greenfield investment, FDI registered a 32% increase to $2.73 billion.

According to Prime analysts, this reflects increased investor confidence in the economy, especially as a result of the announced investment made at the Egypt Economic Development Conference (EEDC).

“Preliminary figures for assigned investment contracts and memos of understanding in the medium run are amounting to around $30 billion and $100 billion, respectively. This supports our forecasts for the level of net FDI in FY 2014-2015 to hit $6.5 billion,” according to Prime.

Egypt’s balance of payments are expected to pick up in the second half of the year to end on a surplus of $3.5 billion, mainly on the back of $12 billion in cash and grants from the Gulf countries and a decline in international oil prices, the note concluded.