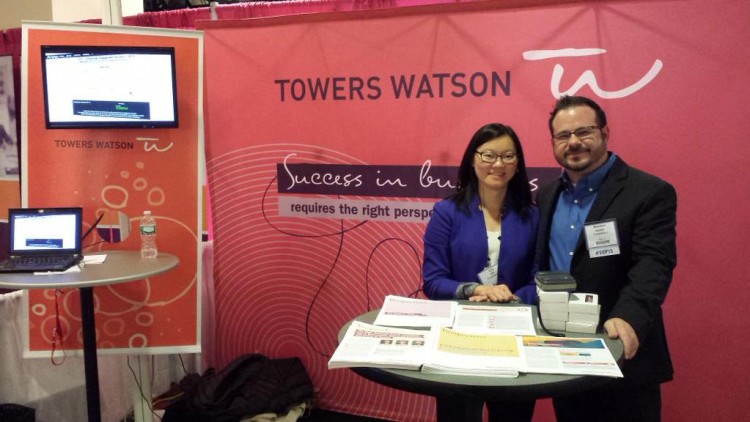 The findings are revealed in a new report, published today (April 26) by Source Information Services (Source). The report also finds that major growth in Saudi Arabia’s consulting market (up 22.4% to over $1billion) has significantly contributed to the GCC’s impressive performance.

Despite strong growth across the GCC region, the Source report says that consultants are expressing concerns over the fluctuating oil prices and talent shortages.

Although yet to have an impact, it is widely anticipated the longer low oil prices continue, the more their effect is likely to be felt. The report also highlights that consulting firms in Saudi Arabia in particular are struggling to find talent and this issue is symptomatic of the market as a whole.

Edward Haigh, Director at Source and author of the report said: “The greatest growth in 2014 came from the biggest consulting market in the GCC: Saudi Arabia. Here an unrelenting urgency to improve physical and social infrastructure is keeping consultants busy. But consulting firms struggle to put people in the country on anything other than a temporary basis and find it very difficult to find local talent, despite coming under growing pressure from clients and the Saudi government to do so.

“Low oil prices haven’t yet taken their toll on the market, but the consensus amongst consultants appears to be that the longer prices remain low, the more their effect on the consulting market will become unavoidable, so there’s some trepidation about the future.”

Being the largest sector across the GCC region, the public sector is a strong indicator of how the market is performing as a whole. The public sector saw strong growth in 2014, expanding by 19.3% to $768million.

Work supporting the development of transport infrastructure drove much of the need for consultants. Financial services, the second largest consulting sector in the GCC, also saw strong growth of 17.6% in 2014 to $501million. Healthcare is also expanding quickly despite being a relatively small market – growing 26% to $153million in 2014.

Dr Ahmad Waarie, managing director of Towers Watson said: “The biggest opportunity in Saudi Arabia is in the public sector. They are continuing the path of transformation, and we still see that market and the semi-government market growing up irrespective of any economic or political issues.  Growth will be unchecked.”

The consulting service in most demand across the GCC is technology – growing at 23.9% and valued at $756million in 2014. Source says that technology is now driving rather than simply enabling change and it is at the heart of decision making. This is particularly evident in the public sector where governments are showing a strong propensity to digitise services with programmes such as Dubai’s ‘smart cities’ initiative – increasing momentum around the adoption of digital in the region.

The HR and Change Management service sector has also enjoyed a strong 2014, recording growth of 19.6%. This relatively small market’s growth (valued at $207million) is being driven by the need to navigate the issue of home-grown talent, coupled with the pressure on companies to comply with nationalisation requirements.

Source says the big challenges and big projects have led to the use of big firms, and none are bigger than the Big Four Accountancy practices. Their consulting arms have grown faster than any other firm type in the GCC market (up 18.5% in 2014). This is largely in response to the need for firms that can provide capability across all of the functional areas involved in major transformation programmes.

“Although the GCC is outperforming almost any other consulting market in the world, it is still a tough place in which to be a consultant. Maturing clients are applying more pressure to consulting firms, and the difficulty of finding the talent you need has never been greater, particularly in places like Saudi Arabia,” Haigh said.

“Instability in the wider Mena region is putting plans for expansion into some other markets on hold for many consulting firms, but this is balanced, both by a great deal of excitement about the potential “opening” of Iran and the prospects it holds to boost consulting in the region, and by Russian money that is being diverted away from the West due to sanctions and invested instead in the GCC,” he concluded.