Oil Firms in Uganda Searching for Alternative Route Through Tanzania 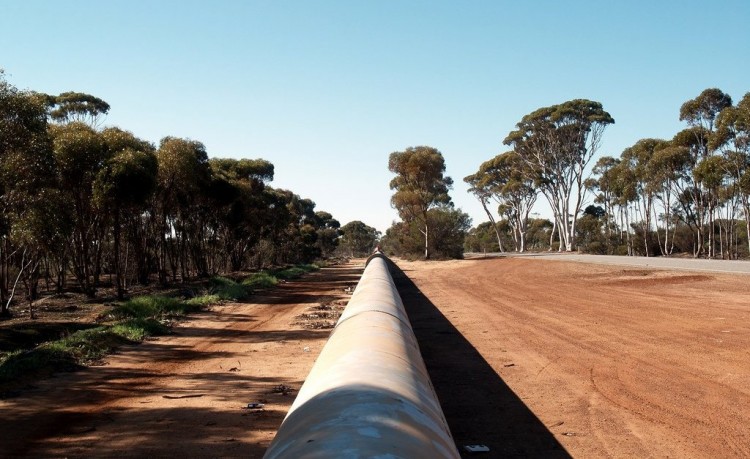 Oil companies in Uganda are in discussions with Tanzania for an alternative pipeline route through Tanzania despite a recent agreement between the President of Uganda Yoweri Museveni and his Kenyan counterpart President Uhuru Kenyatta, The East African reported.

The newspaper has learned that besides security concerns, the companies are also uncomfortable with the cost of the Lamu route, arguing that the southern route through Tanzania would be cheaper and offer better commercial terms to the users.

“We are evaluating all viable options and the Tanzania route is one of them,” Total’s corporate affairs manager Ahlem Friga-Noy said.

The Kenia-Uganda pipeline would link the two countries and ferry crude produced by companies including Tullow Oil Plc, Bloomberg published.

This agreement would enable crude from the region to reach international markets for the first time, and it can also serve Kenya’s prospective oil blocks as well as Uganda’s own vast reserves, Platts.com explained.