NYSE Remains in The Running for Aramco IPO 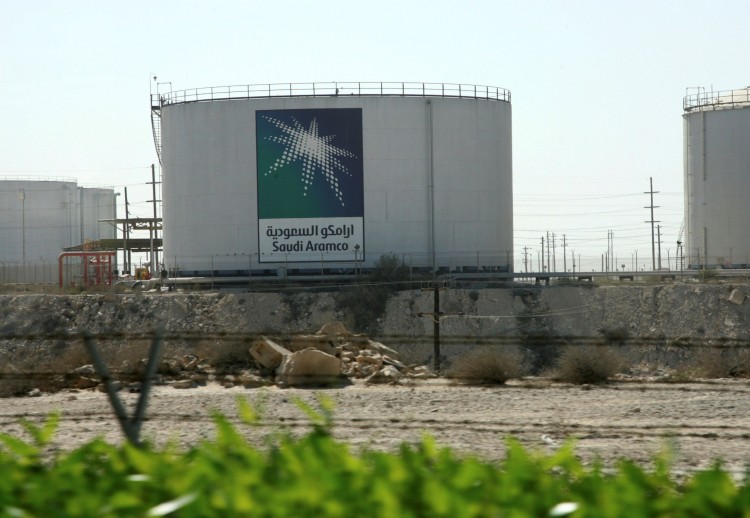 This came as an unnamed senior source was quoted as saying that the state oil giant plans to sell 49% of its shares over a period extending to 2026, according Live Mint. Although a separate report on Reuters informed that a major Saudi newspaper, al-Eqtisadiah, retracted the report, citing it as “completely wrong and far from reality” and not based on a verified source.

Saudi Arabia, under pressure from lower crude prices, has been planning the initial public offering (IPO) as part of an effort to generate revenue and reform its economy. Moreover, in November, Aramco’s CEO, Amin Nasser, had announced that the company is planning to report its quarterly results starting 2017. He also added that the initial sale will involve all of the company, not just the refining business. Saudi Aramco was looking at the New York, London, and Hong Kong stock exchanges as potential hosts for its partial IPO. The planned partial privatization, which comes as part of the Vision 2030 plan to diversify the Saudi economy, could generate as much as $125b for a 5% stake in the company.

Jubeir added that the three potential venues still are under consideration to determine “where the best market would be to launch the IPO of Aramco, or if it should be more than one market. That is still a work in progress.”