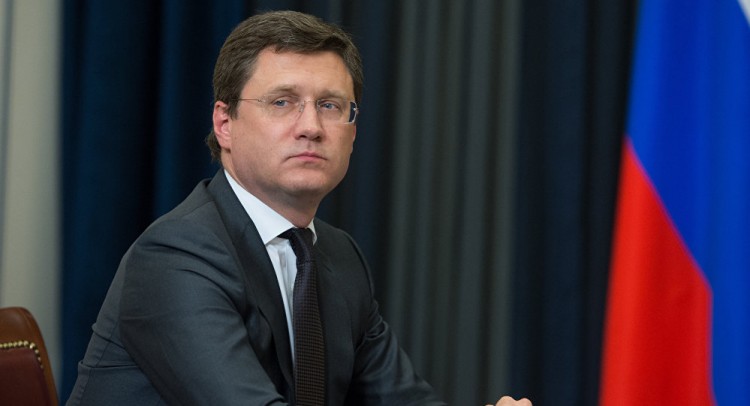 Russian Energy Minister Alexander Novak announced that the Organization of Petroleum Exporting Countries and its Allies (OPEC+) group will start easing output curbs as planned despite a global spike in coronavirus cases, according to Reuters.

According to an interview at a Russian magazine with the Energy Minister, he said, “Despite the start of the second wave of the epidemic, we, together with colleagues, continue to look at the situation with optimism and believe that we will be able to gradually raise production.”

Despite this, the International Energy Agency (IEA) announced that the second wave of COVID-19 is slowing demand and will complicate efforts by producers to balance the market.