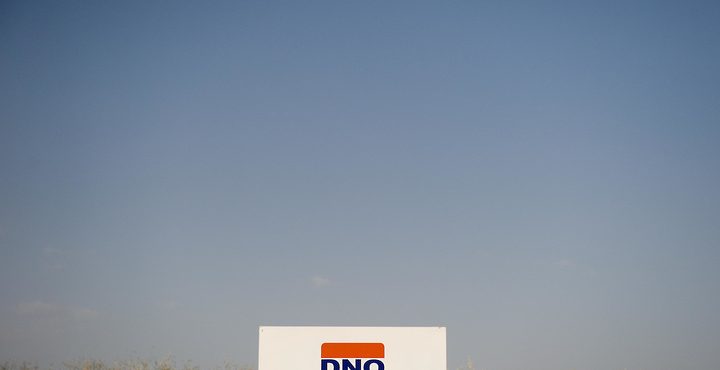 “Iran offers interesting opportunities at such time as international sanctions are removed,” announced Norwegian oil firm DNO, adding that it was ” uniquely well placed as it operates oil and gas projects, both onshore and offshore, in three neighbouring countries with specific synergies and opportunities”, reported Reuters.

According to Press TV, DNO has been operating in Iraqi Kurdistan and Oman, which means that the technology used and experience gained in those countries could be relevant to help boost oil recovery rates from Iranian oilfields.

“DNO is uniquely well placed as it operates oil and gas projects, both onshore and offshore, in three neighboring countries with specific synergies and opportunities,” allowing it to boost output both from existing fields and developing new ones, the company said.

A stated objective of Iran is to speedily raise exports by 500,000 b/d within two months after the removal of sanctions, and then move up by one million barrels after six months.