Norway Receives Large Number of Applications for Next Bid 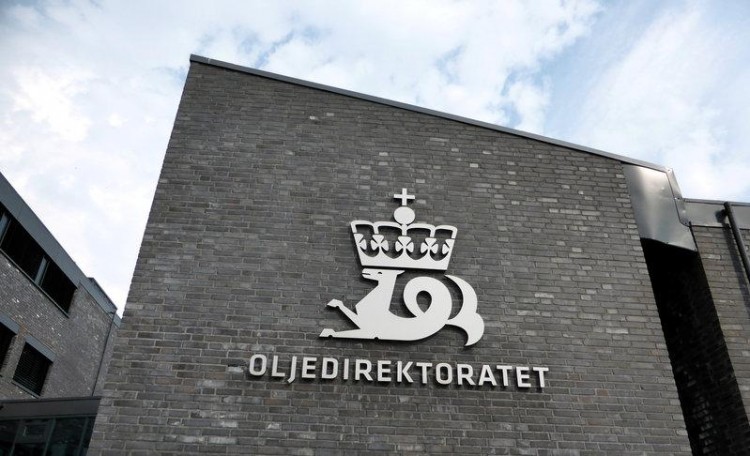 The Norwegian Ministry of Petroleum and Energy has received a large number of applications from 33 oil companies in the licensing round Awards in Predefined Areas (APA) 2020, according to a press release.

As of the application deadline on September 22, the ministry had received bids  ranging from large international oil companies (IOCs) to smaller exploration companies.

Norwegian Minister of Petroleum and Energy, Tina Bru, said, “In a challenging year for the petroleum industry, I am very pleased with the interest shown by the companies for new licenses on the Norwegian Continental Shelf (NCS). We have received a large number of applications, and this is important in order to make discoveries that will contribute to long-term value creation, employment, and state revenues.

APA is an annual licensing round for the Norwegian Continental Shelf. It now includes a larger available exploration acreage.

This year’s APA was announced on June 19, with the aim of new production at the beginning of 2021.