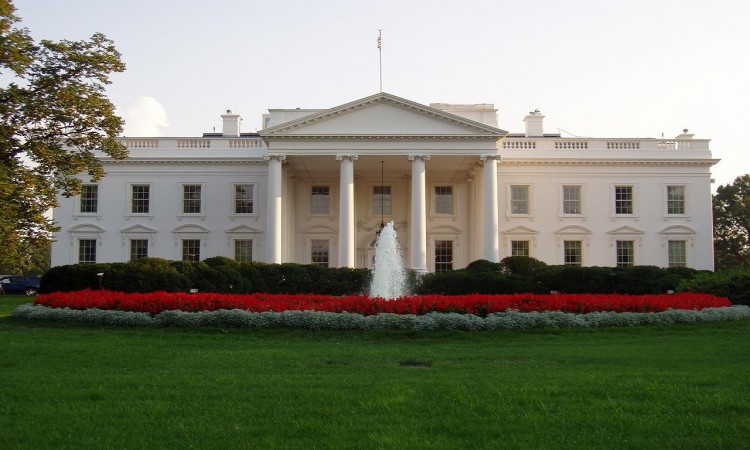 The White House said that President Obama doesn’t plan on drumming up “a lot of drama or fanfare” when he vetoes legislation that would approve the Keystone XL pipeline.

Congress will send a bill approving the $8 billion project to the White House Tuesday morning, and the president is expected to swiftly reject it.

Republican leaders held off on sending the bill to Obama until after the Presidents Day recess despite signing it over a week ago.

White House spokesman Josh Earnest chided Republicans for holding off on sending the bill, but reiterated that Obama will not sign it.

“I have been perplexed by this process and the way it’s unfolded. Congress passed this bill like 10 days ago but it’s just coming to the White House, apparently as early as tomorrow,” Earnest said.

“I would anticipate, as we’ve been saying for years, that the president will veto that legislation, and he will, so I would not anticipate a lot of drama or fanfare around it.”

Republicans made Keystone XL their first order of business in the 114th Congress after gaining a majority of seats in both chambers.

The Senate spent its first month in session on the Keystone bill, including an amendment declaring “climate change is real and not a hoax.”